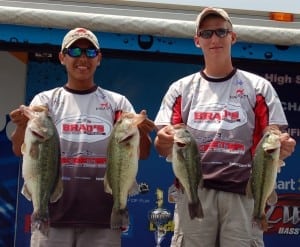 Ft. Gibson Lake – The Bass Federation (TBF), in partnership with FLW Outdoors, and the Wagoner Chamber of Commerce held the 2012 Student Angler Federation (SAF) Oklahoma High School Fishing State Championship on Fort Gibson Lake Sunday, May 6. Thirty five boats launched out of the Taylor’s Ferry Ramp in Wagoner, Okla.  The event was held in conjunction with a FLW Outdoors Bass Fishing League (BFL) Event that took place the day before.  Some students and volunteers were worried that the fishing pressure could make things tough on Sunday; however, thirty teams brought fish to the scales that afternoon!  All of the students had the opportunity to walk across the stage and weigh in their catch just like the pros using FLW Outdoor’s BFL tournament trailer and stage. 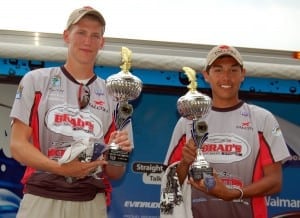 “We started off in the morning flipping boat docks with jigs in Paradise Cove and Trevor got some good keeper bites right off the bat giving us a limit in the first hour or so,” described Smith.  “We were using Falcon rods with Bass Pro Shops Pro Qualifier reels that were each spooled with 20 lb Seaguar line.”

With five in the livewell, the team went back to some water they had found in practice and quickly caught their kicker fish, a 5lb 13oz Fort Gibson giant which was the biggest fish to cross the scales that afternoon.

Yates and Smith caught most of their keepers earlier in the morning and noted that their bites occurred both on the fall and when they were dragging their jigs on the bottom.    “We were throwing Eakins Jewel jigs in the Missouri Craw color with green pumpkin Zoom Speed Craws for trailers,” said Yates.  “This was our first high school tournament and it just feels great to be Oklahoma High School State Champions!” 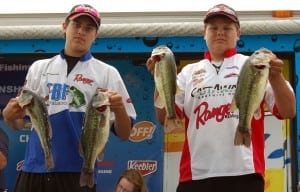 In second place, with a limit weighing 15 pounds and 14 ounces, was Wyatt Ryan & Hunter Fulton from the Ada Cougars.  They caught the majority of their fish using a shaky head at various depths.  Wyatt is actually the son of Stewart Ryan who represented Oklahoma as a boater in the 2012 TBF National Championship on Bull Shoals Lake back in March.  Finishing in third from the Hilldale High School Hornets, Blake Capps & Colby Mullens caught five bass that weighed 14 pounds and 13 ounces.

Part of the 2011 Oklahoma High School State Championship team, Jenna Beam, representing the Ponca City Wildcat Anglers, finished in tenth place with two fish that weighed over nine pounds.  She took home the honor of weighing in the second big bass of the tournament, a 5lb 7oz largemouth, which was the biggest fish she had ever landed in a tournament!

“This tournament was a great success largely due to a collaboration of efforts between The Bass Federation, FLW Outdoors, and the Oklahoma Bass Federation,” stated Tournament Director & SAF Program Manager, Alex Craw.  “We had over a 1000% participation increase in 2012 and I can’t 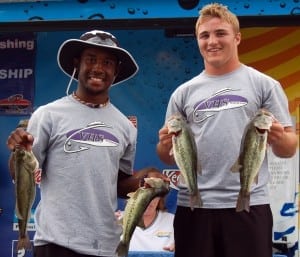 thank Anthony Wright and the rest of FLW Outdoor’s BFL Staff enough for providing an all-around first class experience for these student anglers and their families!”

The SAF High School Championship series moves to Kimball, TN next weekend for the Tennessee State SAF Championship which will be held on Nickajack Lake, as well as state championships in Arkansas, Idaho, and Utah/Wyoming. 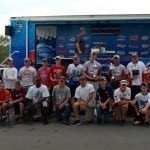 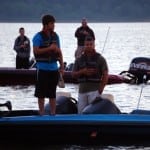 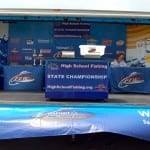 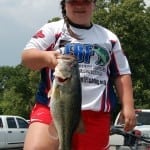 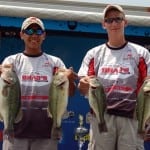 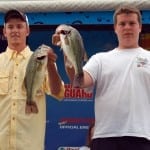 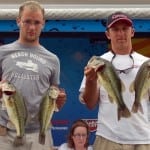 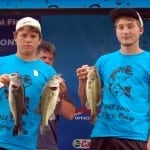 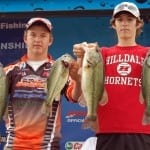 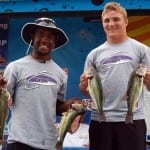 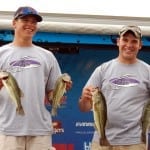 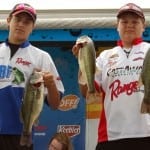 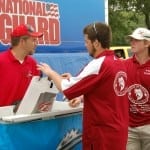 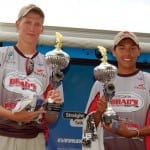 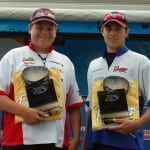 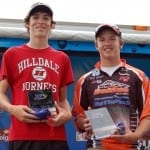