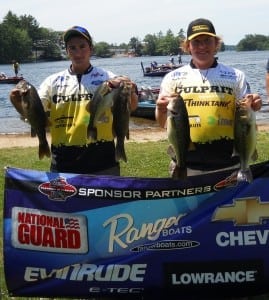 July 1, 2010 – The 2012 Student Angler Federation (SAF) Massachusetts, Connecticut, and Rhode Island High School Fishing State Championship were held June 30th on Webster Lake in Webster MA. The fish were pretty cooperative for the tournament and every team weighed in a 5 fish limit. 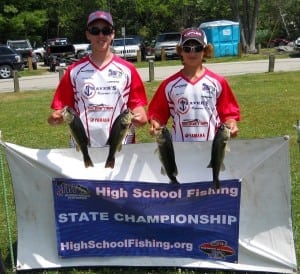 The team of Kory Dominick and Jake Rowinsky took the Massachusetts title with their 15.18lb bag of five largemouths. Great job to the other teams from Massachusetts of Brandon Carty and Max McQuaide with 12.80, Scott Macconnell and Sean Barry with 9.97, Brett Bertram and Matthew Hobson with 6.87 and Zachary Bowden and Charlie Gordon with 6.62.

Michael Toohey and Ryan Kusmit from the Faifield Prep Jesuits topped the Connecticut teams with 10.57lbs of largemouth with Justin and Alia Dingle no to far behind with 8.16lbs

The Rhode Island team of Chris Catucci and Patrick Crabtree from the Bishop Hendricken Hawks weighed in a 14.64lb sack that included the tournament lunker at 4.64lbs to take the State Championship. Jon Ryan and Connor Rana finished out the tournament with 11.35.

Congratulations to all the anglers and a round of thanks to all of the team coaches and workers at the tournament, you time is very much appreciated. We look forward to another great event next year. 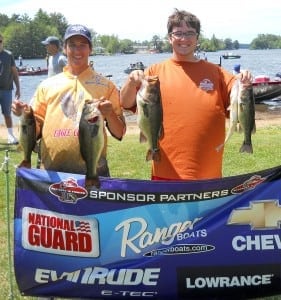 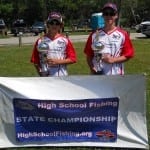 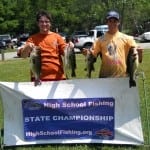 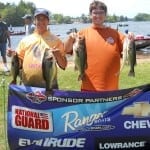 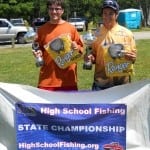 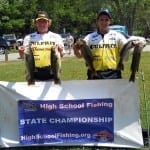 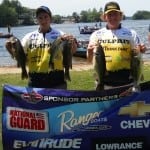 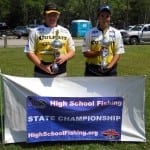 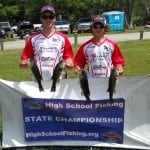 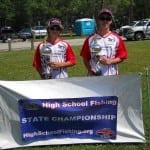