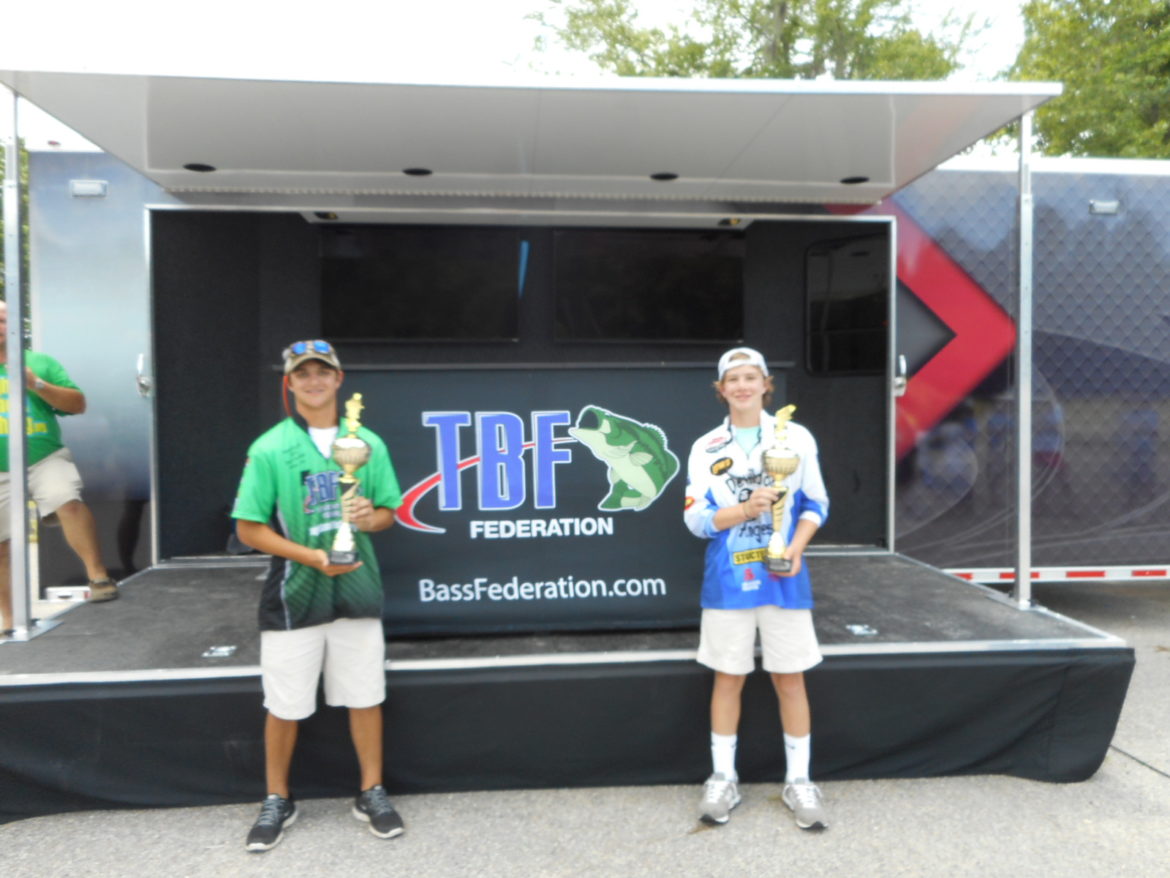 The Devil Dog anglers from Travelers Rest High School improve upon their already impressive 2016 season with another win Saturday at Santee Cooper.  Add this to team wins at the Florida Open and a runner-up finish at the South Carolina Early Bird Open and the school and it’s anglers from up-state South Carolina have amassed quite the resume.

Saturday, Oakley and Gantt Conner, weighed in a whopping 25 pounds, 6 ounces, to win the South Carolina High School Fishing State Championship.  The duo not only won the championship titles but also trophies and a slot in the Southeastern Conference Regional Championship to be held on Lake Cumberland in September. 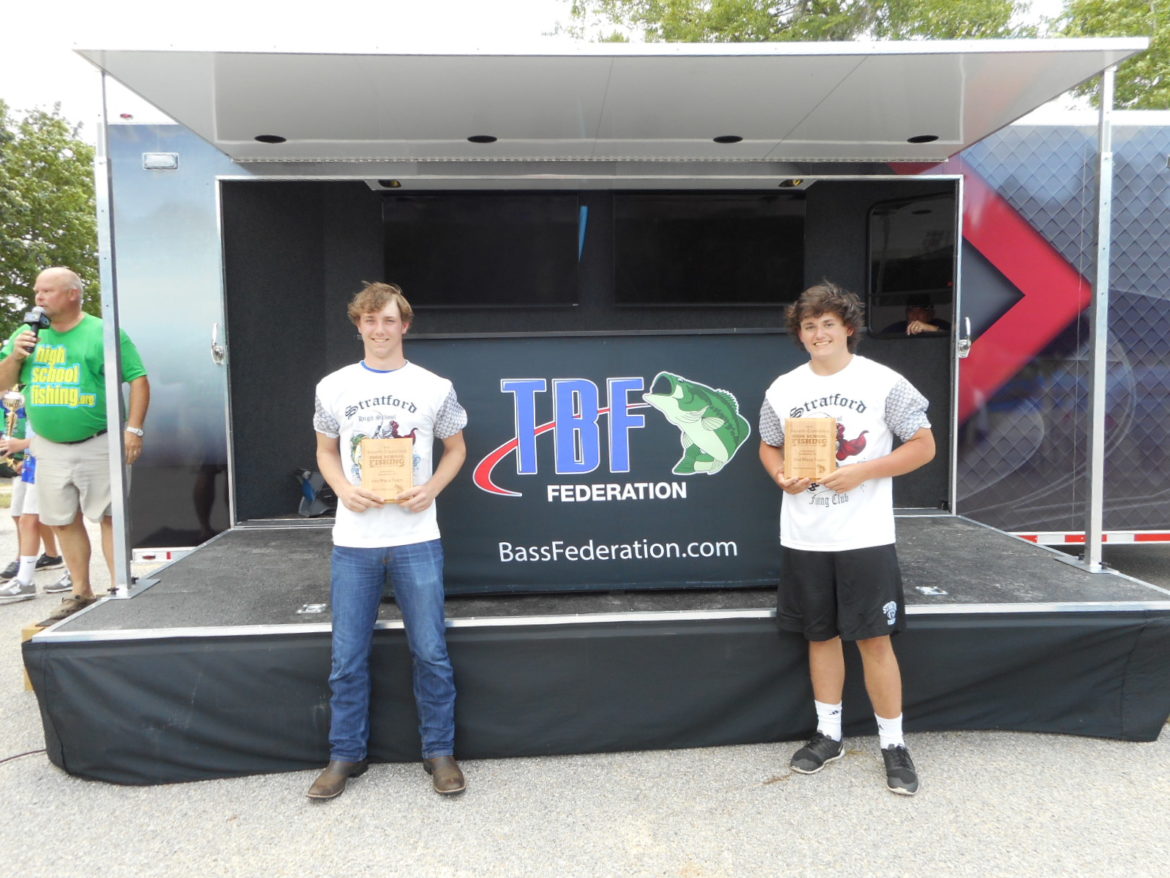 Coming in second, with a respectable limit of their own was the team of, Nate Burkett and Brandon Jones, from Stratford High School with a limit weighing 16 pounds, 5 ounces. 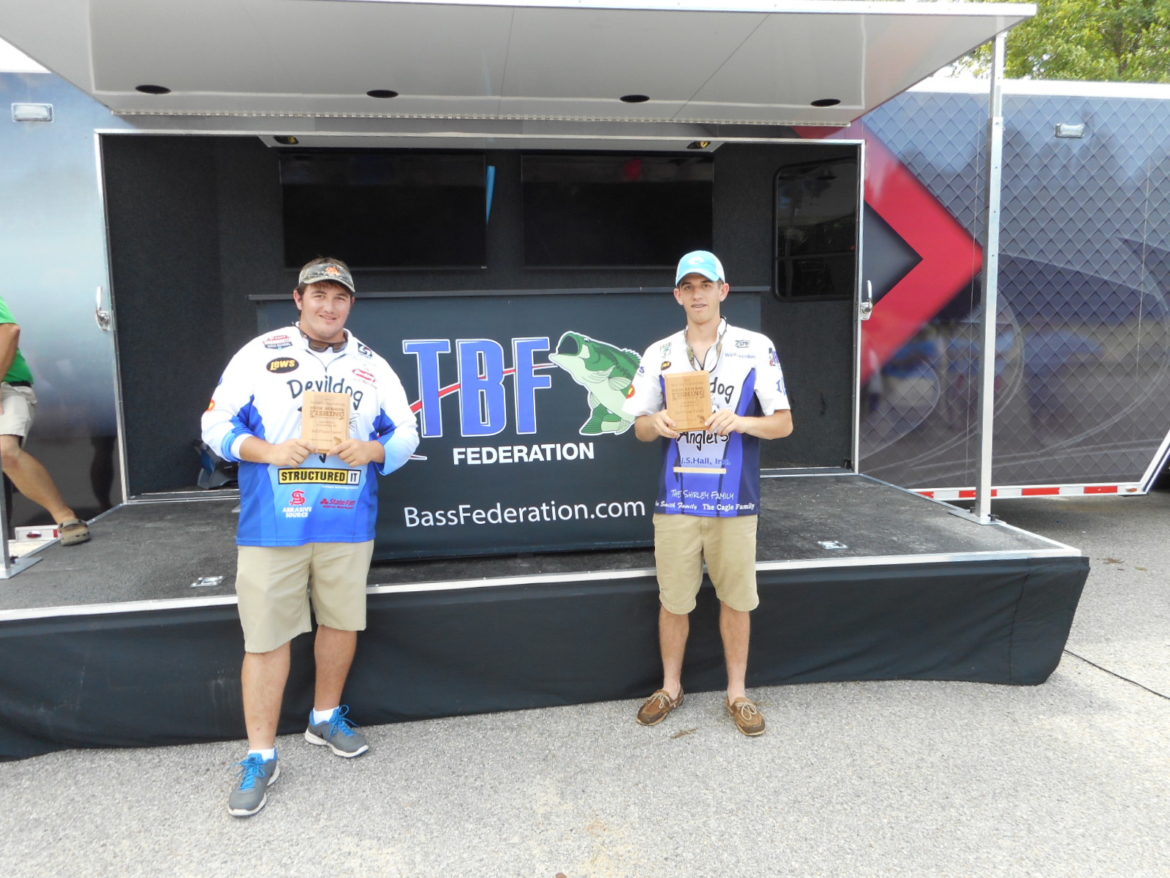