High School Fishing is alive and well in North West Georgia & the NWGHSAA is a big reason why.

The North West Georgia High School Anglers Association was formed two years ago by Chris Townsend and several other individuals who make up their Board of Directors.  The group saw their numbers grow from 70 anglers and 35 boats in 2015 to 188 anglers and 97 boats in 2016.

Recently they held their annual year end banquet, which approximately 400 anglers, parents, boat captains and coaches attended in Dalton Georgia. In addition to enjoying a great BBQ dinner, they also awarded almost $9,000 in scholarship awards to their anglers.

Finishing in the top three in points were the following teams.

The teams accumulated points for not only their fishing but also for attending association meetings and a variety of other criteria. Congratulations to those anglers for their fine efforts throughout the year.

The winning school has their name added to a rotating trophy that is displayed in their trophy case for the next year. 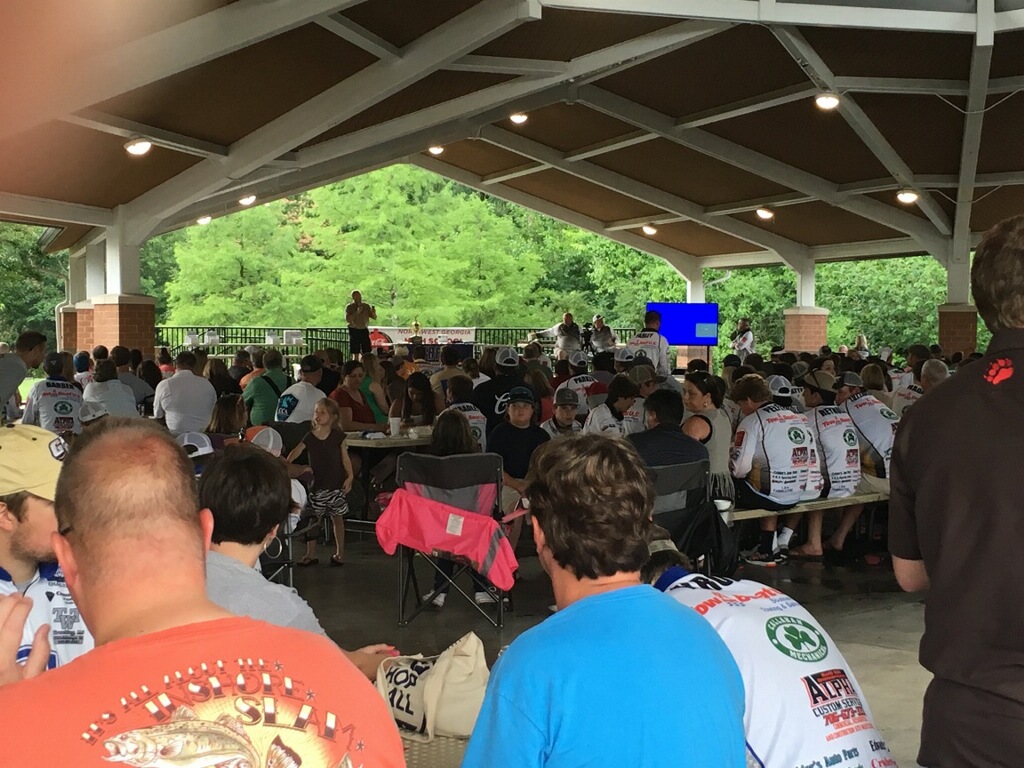 Congratulations to the entire NWGHSAA for another terrific season!