With early morning temperatures in the upper thirties and nearly a two-hour fog delay, the anglers at the Florida SAF High School State Championship were facing a lot of hurdles in order to catch their limit before the afternoon weigh-in.  After the fog delay, most teams were scrambling as they had lost their early morning bite and the tide was changing right as we let them take-off.  But when we came to the Welaka City park for weigh in, several teams brought in nice bags of fish. 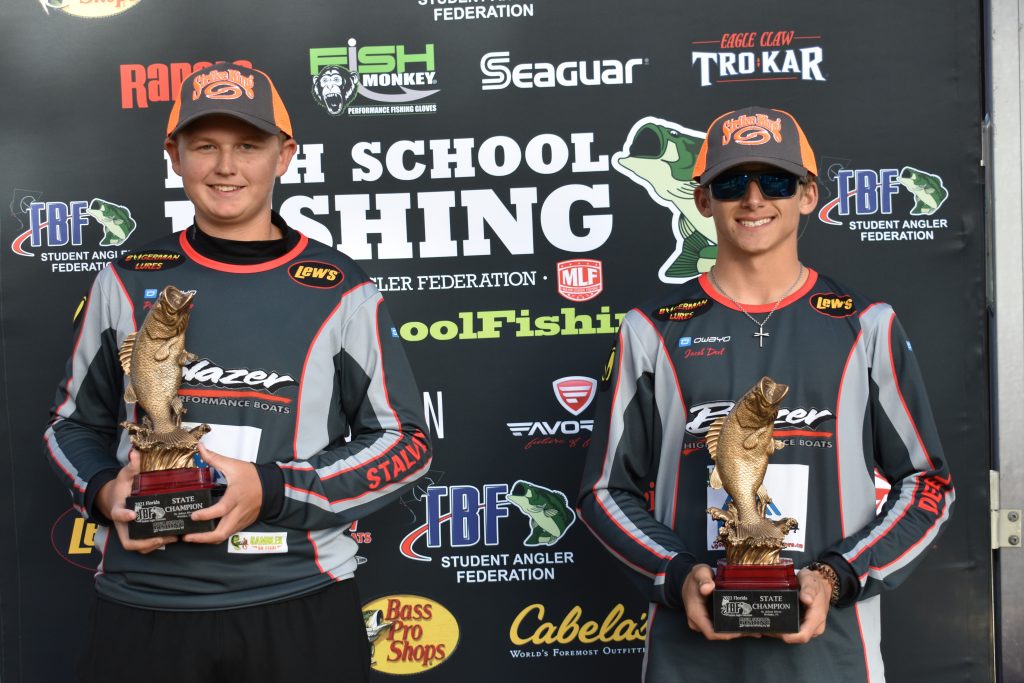 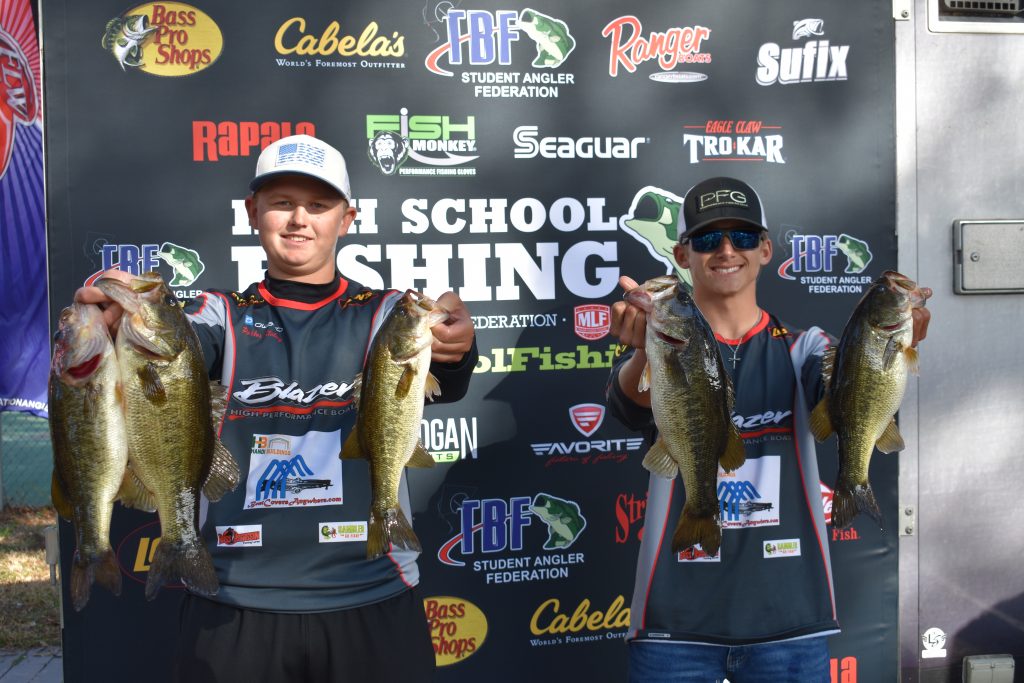 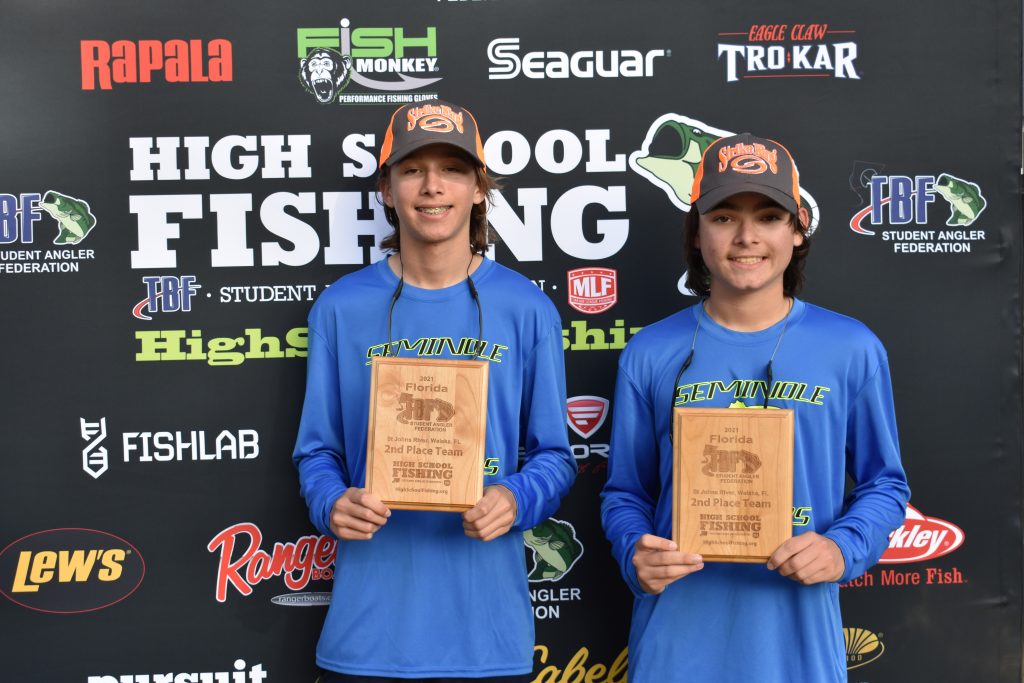 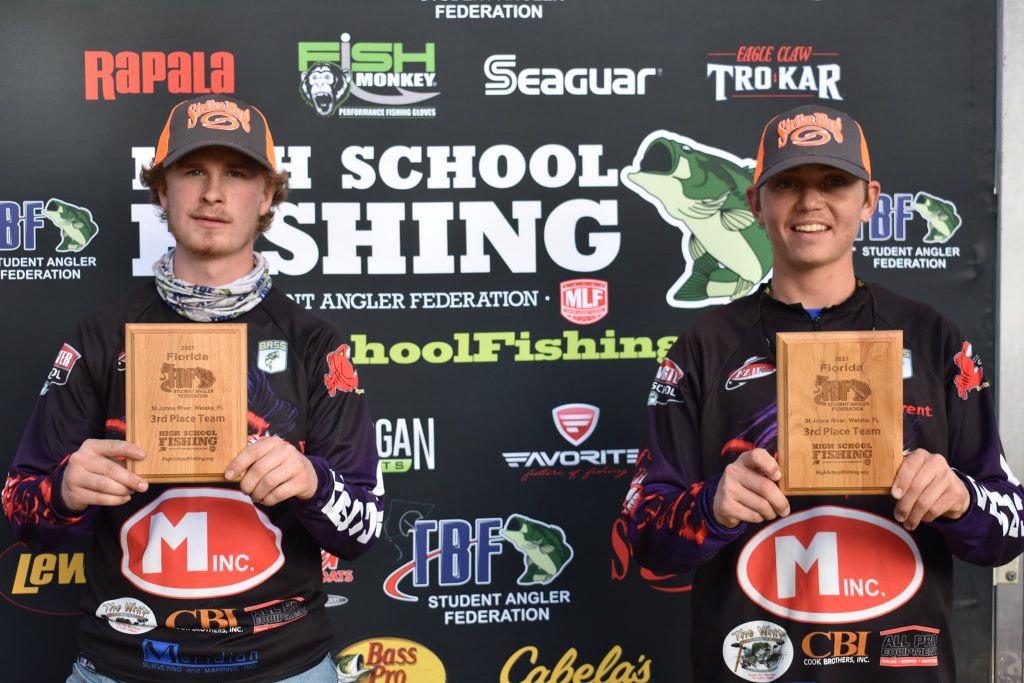 Second and third place were separated by only one ounce as the Seminole Jr Anglers team of Makenzie & Dalton Bailey took second with 6.11 and the Quincy High School team of Brent Johns and Jacob Burdick finished third with 6.10 pounds. 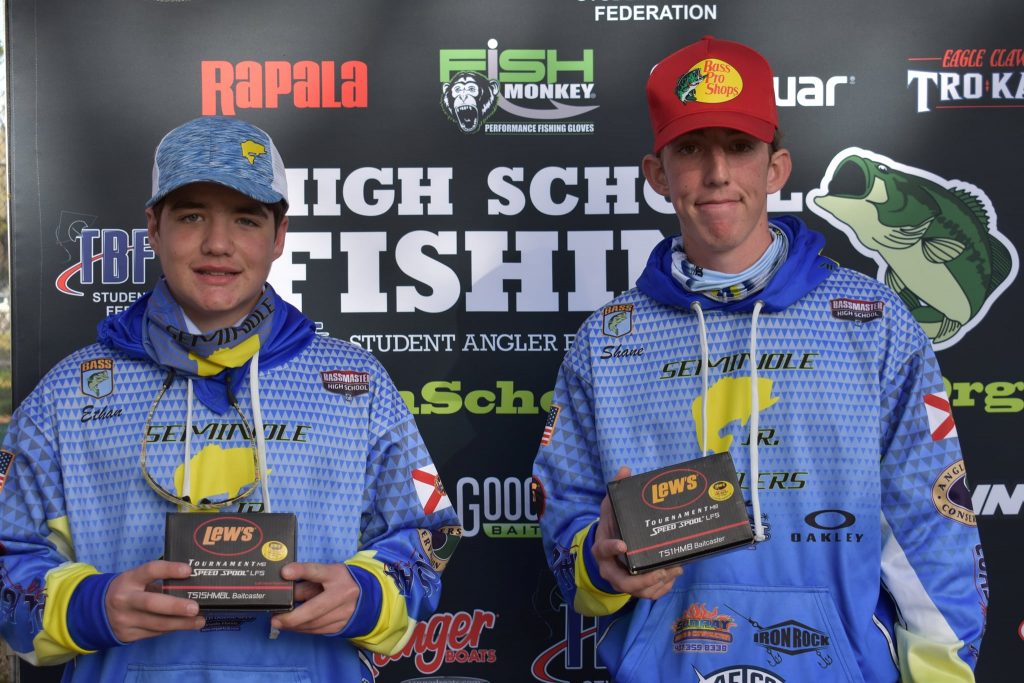 The Lew’s Big Bass of the day on the St Johns River went to the team of Shane & Ethan Jones with a nice 4.03 lunker.  They received two Lew’s reels for their efforts.

The top two teams from this event qualified for the upcoming SAF National Championship and High School Fishing World Finals at Lake Hartwell on June 30-July 3, 2021.  You can see the results from this event at www.highschoolfishing.org and all of the pictures can be found by clicking HERE.