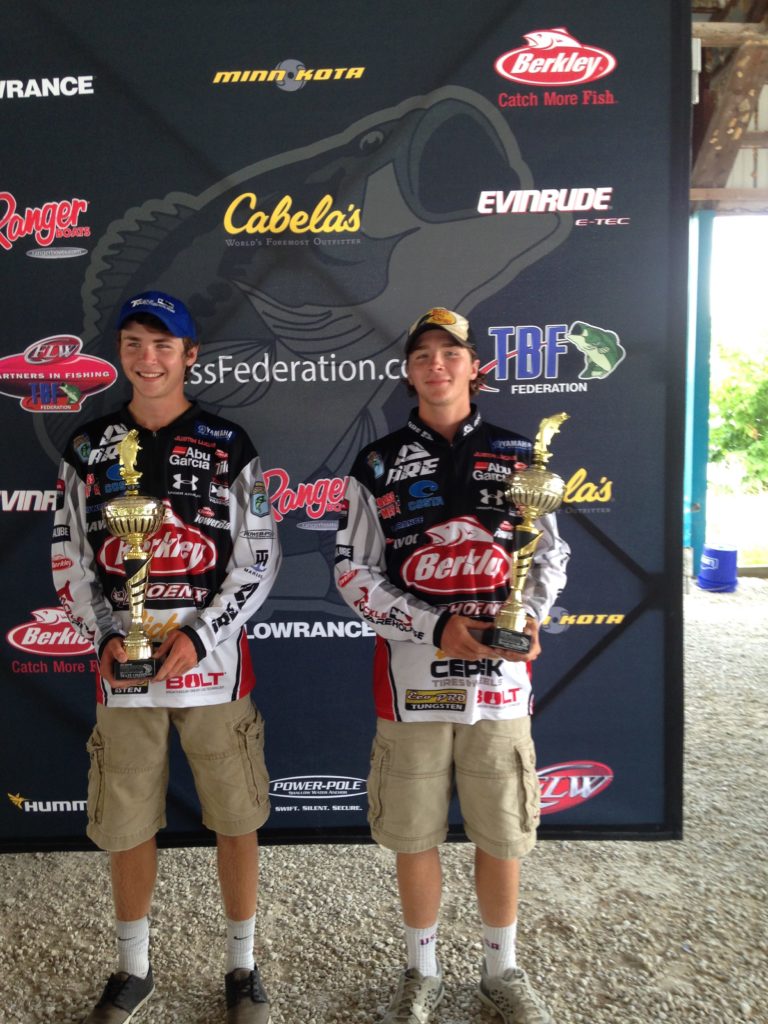 Johnny and Tony Deluca put together a five fish limit weighing 11 pounds 2 ounces to win the SAF Missouri High School Fishing State Championship on Truman Lake.  The pair targeted gravel, stumps and docks using a combination of baits, including a chatterbait, spinnerbait and a square bill crankbait to find their winning limit.

The team was awarded the championship titles, trophies and a slot in the Southern Conference Championship where they will also be provided custom jerseys.  The championship event will be held in Shreveport, La. in October. 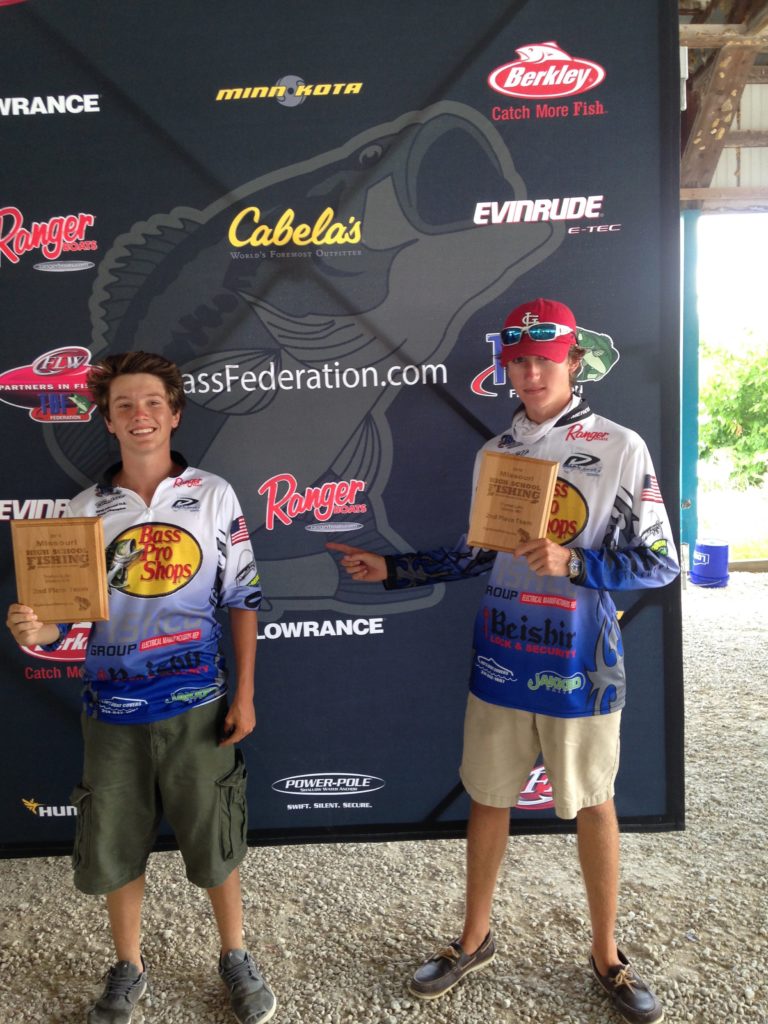 Coming in second, was the veteran team of Trey Schroeder and Grant Nisbit with a limit of bass weighing 9 pounds 8 ounces. Rounding out the top three was the team of Corbin Mertgen and Heath Renno who had three Truman lake bass that weighed 5 pounds 9 ounces.

Special thanks go out to the Bucksaw Marina for hosting the event, as well as, the Missouri TBF for providing assistance. 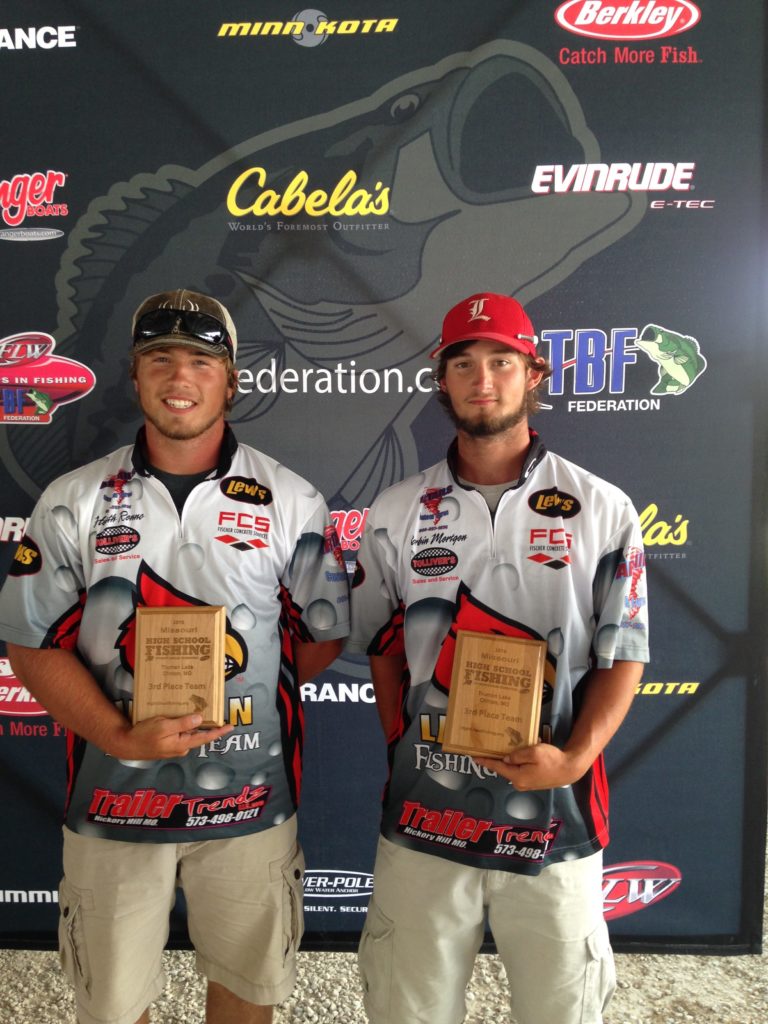 In addition to the state, conference and national championship events, all High School Fishing anglers nationwide qualify for the world’s largest high school fishing, standalone, championship event, the 2016 High School Fishing World Finals. The 2016 World Finals is this week on Pickwick Reservoir in Florence, Ala., with over $60,000 in scholarships and prizes up for grabs.  Click here for more details.