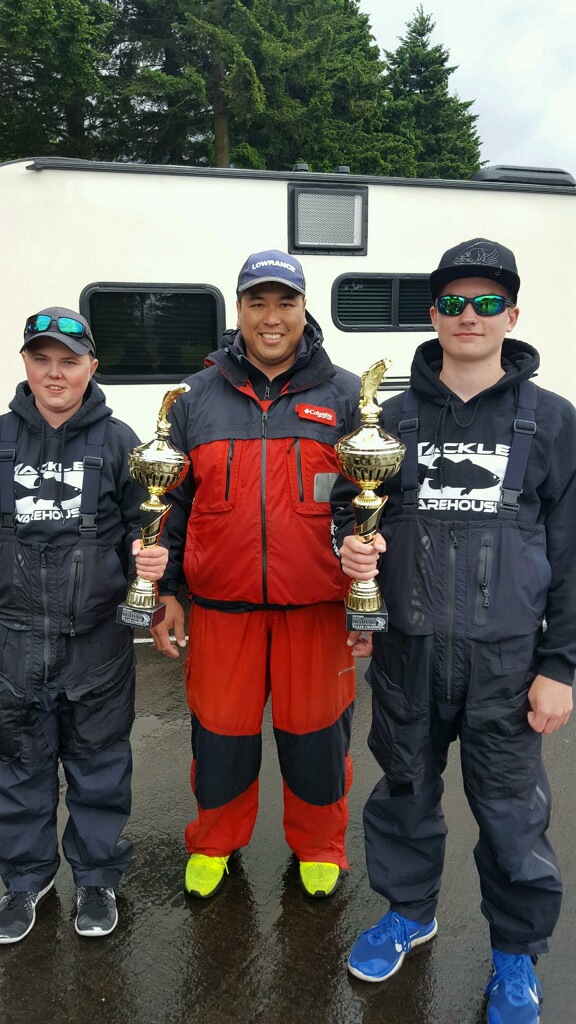 Oregon SAF anglers battled tough weather conditions and highly pressured waters after TBF’s Northwest Divisional anglers fished for over a week on the Columbia River near Cascade Locks, Oregon. The state championship tailed TBF’s tournament and conditions worsened for the young anglers.  The air temperature dropped nearly 20 degrees with a high temperature of only 58 degrees and high winds were forecasted for the day.

Despite conditions, Lane Olsen and CJ Couch from the Westside Bassmasters put it together out there to bring 10.83lbs to the scales.  The pair walked away the 2016 Oregon State Champions and secured a slot in the regional championship event to be held in September.

Olsen and Couch focused on spawning coves off the main body of the Columbia River using soft plastic tube baits and drop shoting custom baits. The fish were not biting very well due to the pressure and weather change but patience paid off for these young anglers.

In second, were Caden Slaughter and Kevin Sullivan from the North Valley Bass Club and McMinvelle High School Grizzlies with 6.80lbs.

The state championship series continues next weekend as it heads to California to qualify more anglers for regionals in hopes of advancing to the 2017 High School National Championship. 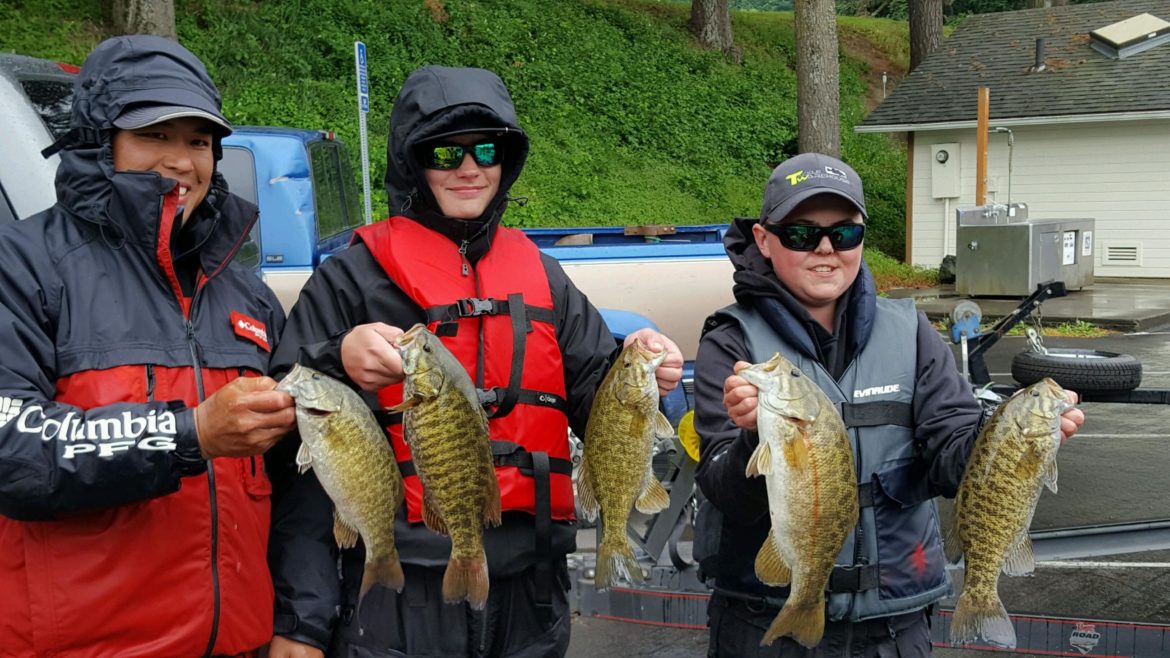 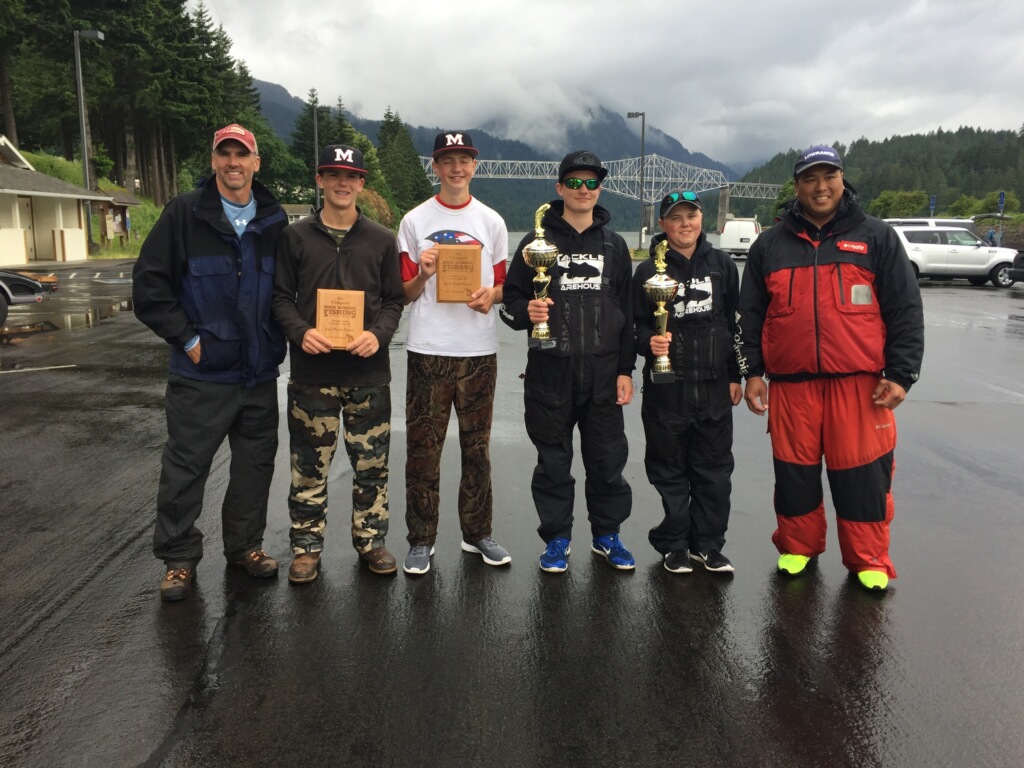