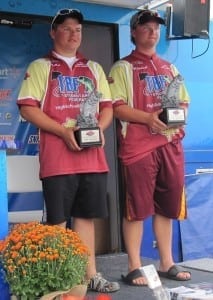 The fishing was tough for these high school anglers, but the team from Maple Grove High School in Minnesota, Kaleb Seeger & Jake Saterbak topped the field with 3 fish that weighed 8 lbs even. Taking second was the team from Brother Rice in Illinois, Joseph Hayes & Jimmy Ciurej who’s 2 fish weighed 4 lbs 14 oz. Rounding out the top 3 was Max Mercer and Job Ashby, the State Champions of Iowa with 3 lbs 15 oz. 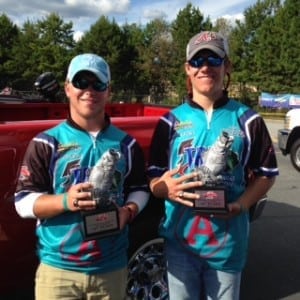 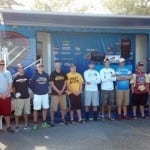 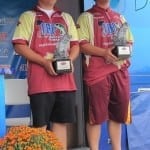 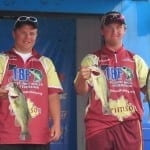 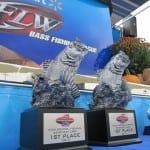 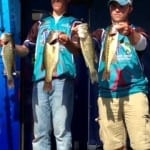 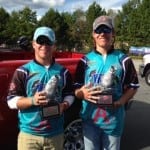 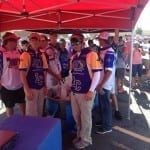