The Bass Federation and the Faculty of Fishing Partner to Expand High School Fishing Education Programs! 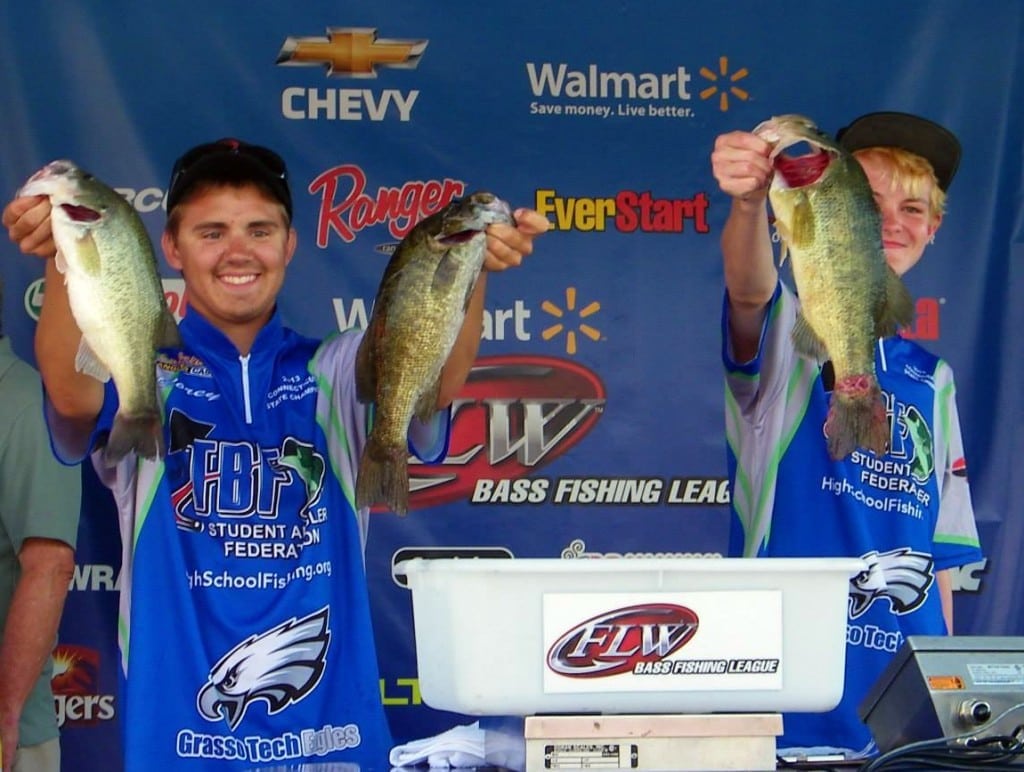 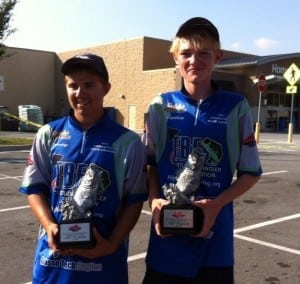 The Connecticut team of Corey Horelick and Austin Bestwick topped the field with 4 fish that weighed 10 lbs even, beating Rhode Island’s Winter and Mello by only 8 oz. Third place team was Maryland’s team of Ivan Koretic & Logan Kuhrmann who weighed in 3 fish for 8 lbs 11 oz. FULL RESULTS 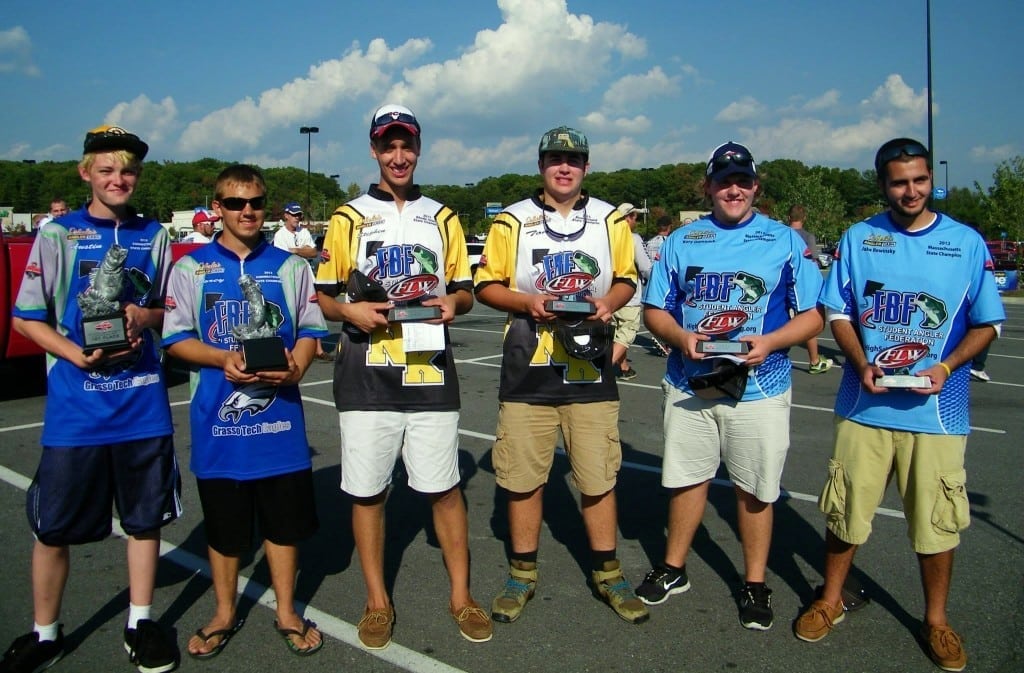