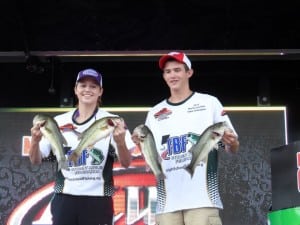 TBF along with FLW held the High School Southeastern Conference Championship on Saturday in conjunction with the FLW College Fishing Southeastern Conference Championship. Eight teams from across the region were competing and K.J. Queen and Chelsey Queen, both of Catawba, N.C. representing Bandys High School, won the tournament, which was also held on Lake Wylie, with a five-bass limit weighing 10-7.

The team beat their closest competitor, TL Hanna High School out of South Carolina by a mere 14 ounces.

“We stayed shallow all day, mostly targeting docks and rip rap with floating worms and jigs,” said K J Queen, a junior at Bandys. “But it was more tough than anything today.”

Fishing Lake Wylie is not new for the brother and sister team from North Carolina. They both had won tournaments on Wylie in the past, each fishing with their dad.

“I couldn’t ask for a better partner than my brother,” said Chelsey Queen a graduated senior of Bandys. “It can be painful and stressful (referring to her brother’s earlier comment) but we motivate each other and work well together as a team.”

After winning several tournaments during high school, the older Chelsey Queen was recruited by Bethel University in Tennessee and is now attending college on a bass fishing scholarship. 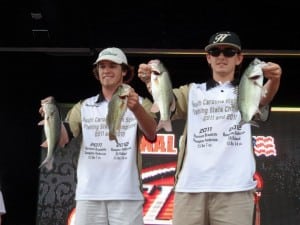 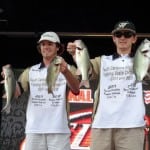 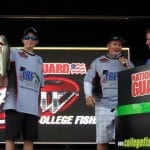 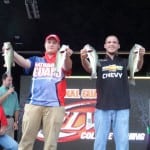 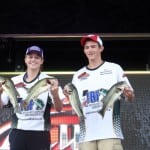 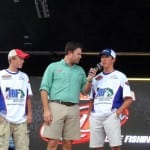 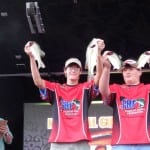 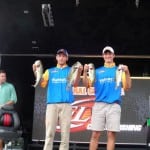 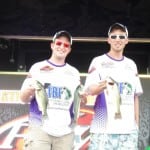