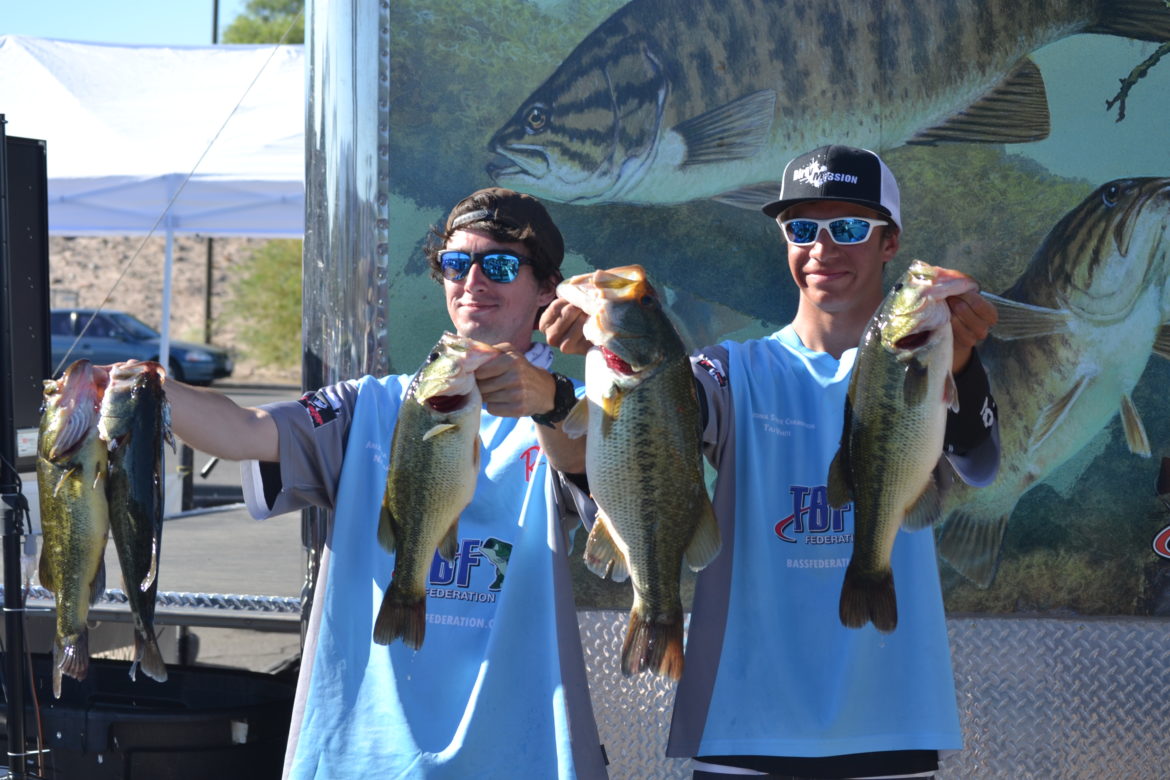 Taj White and Nathan Cummings from the Phoenix High School Bass club brought a five bass of limit of Lake Havasu bass to the scales that tipped in at 18.1l pounds to win the Western Conference Regional Championship and claim their place in the TBF/FLW High School National Championship. 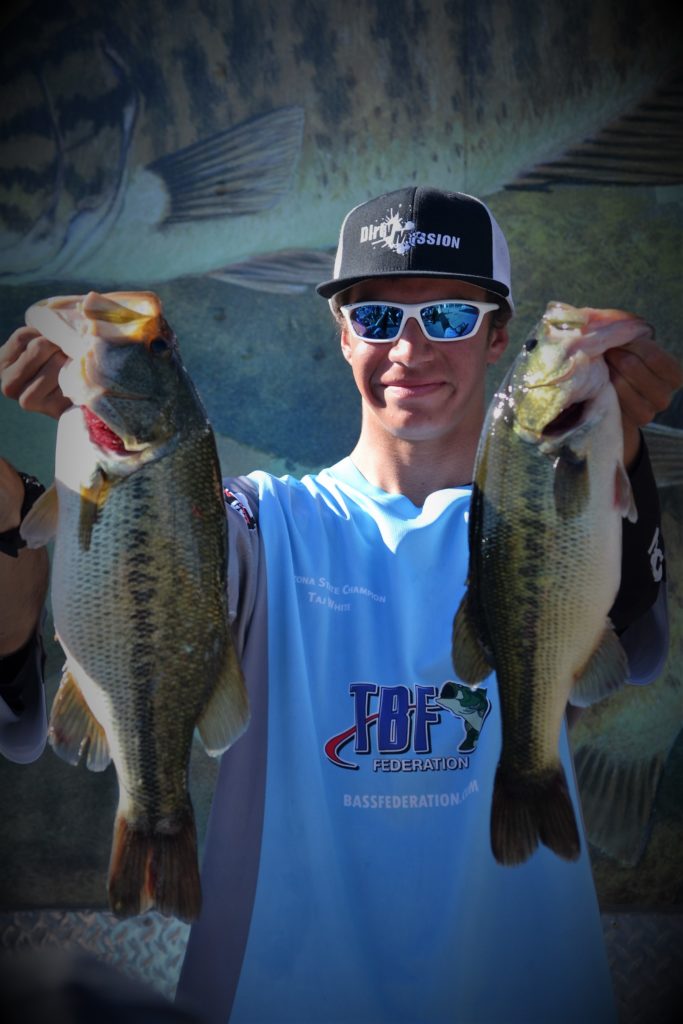 The pair held off a fierce charge from Jason Gentle and Cooper Goff from the Lake County Bass Club in California who also had a limit weighing 17.25 pounds. Their bag claimed the runner-up spot in the event, which brought together 10 teams from the Western Region to the Lake Havasu City marina where they were greeted by the Arizona Bass Federation who served as very gracious hosts for the event. 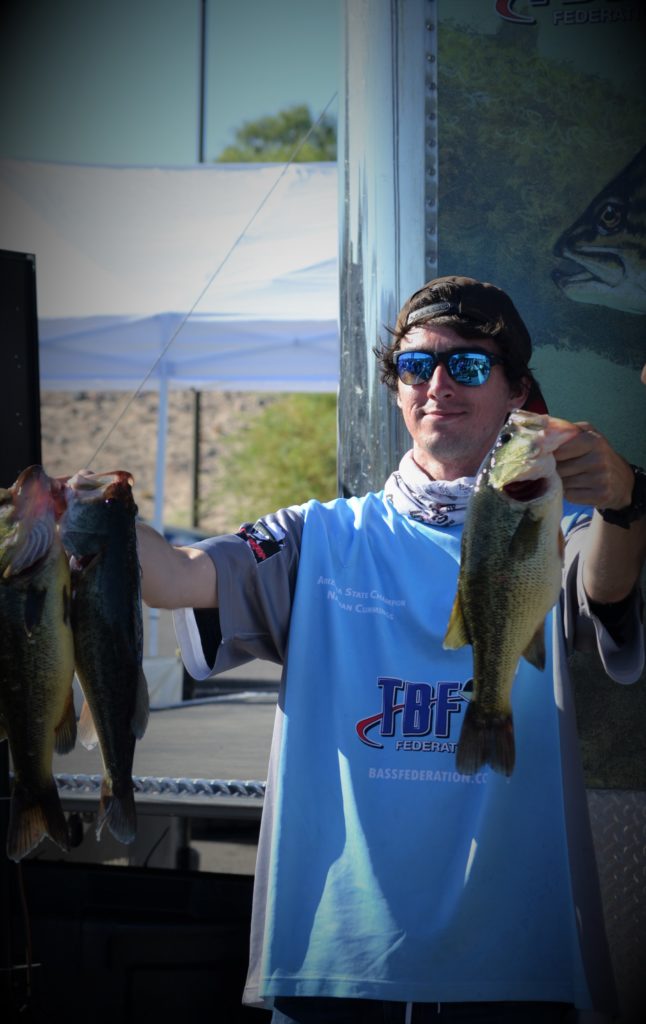 White and Cummings will join 12 teams from across the country at the TBF/FLW High School National Championship to be held next spring.

Rounding out the top three was the team of Joshua Gonzales and Garrett Bradshaw from the Delta Teen Anglers Team in California who also had a limit of bass that weighed 12.41 pounds.

Special thanks go out to the Lake Havasu Marina, the Arizona Bass Federation and former TBF BOD member Gary Bradford who served as tournament director for the event.

The 2016 Western Conference Regional was a two-person (team) event for students in grades 7-12. The top 10 percent from each TBF/FLW state championship field and the top three teams from each of the seven TBF/FLW Opens advance to the event.  The top 10 percent of each conference championship field will then advance to the High School Fishing National Championship, in the spring of 2017. The High School Fishing national champions will each receive a $5,000 scholarship to the school of their choice. 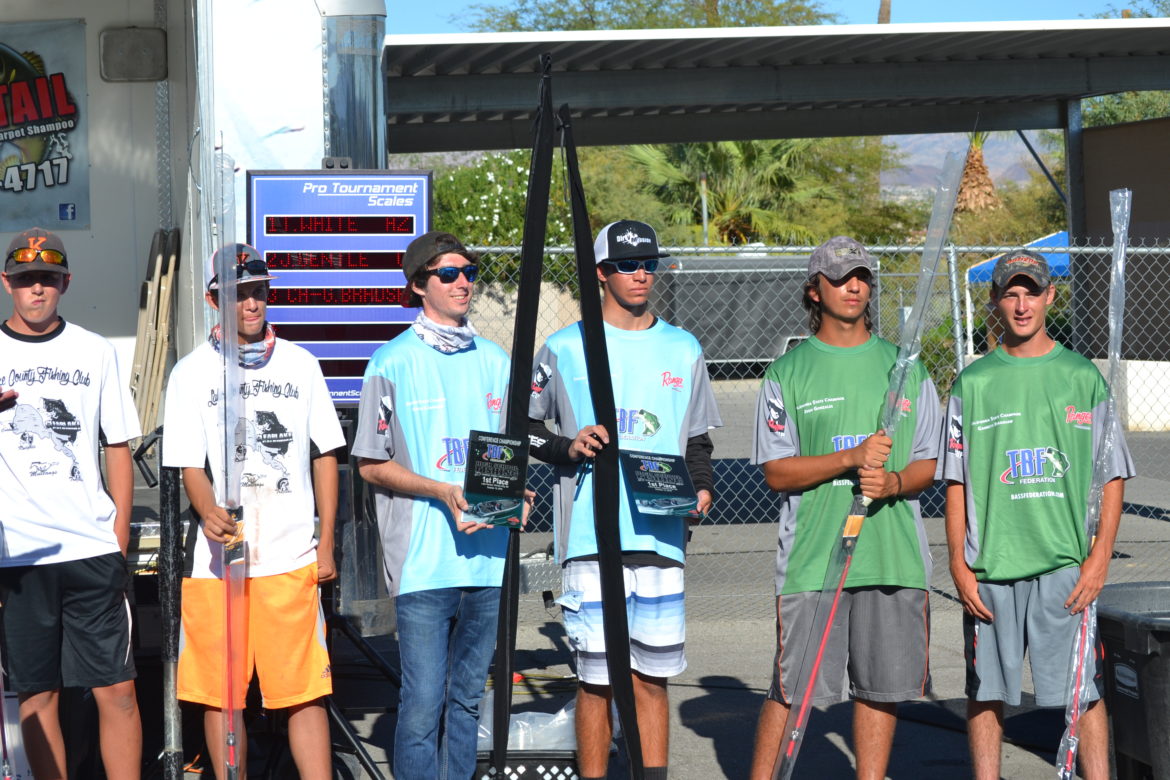