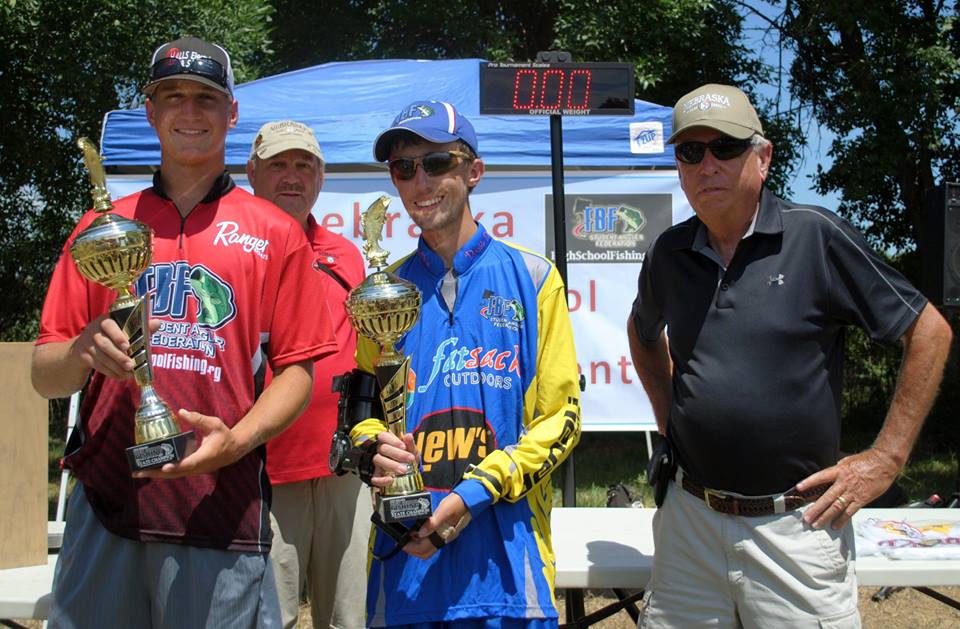 This sixth annual state tournament, which included 32 teams, was hosted by the Nebraska Game and Parks Commission and The Bass Federation’s Student Angler Federation (SAF). Each team could weigh in a maximum of five bass, with a minimum length limit of 15 inches.

The top three winning teams are eligible to represent Nebraska at the Southern Conference Regional Tournament on Oct. 15 at Cypress Lake Bayou near Shreveport, La.