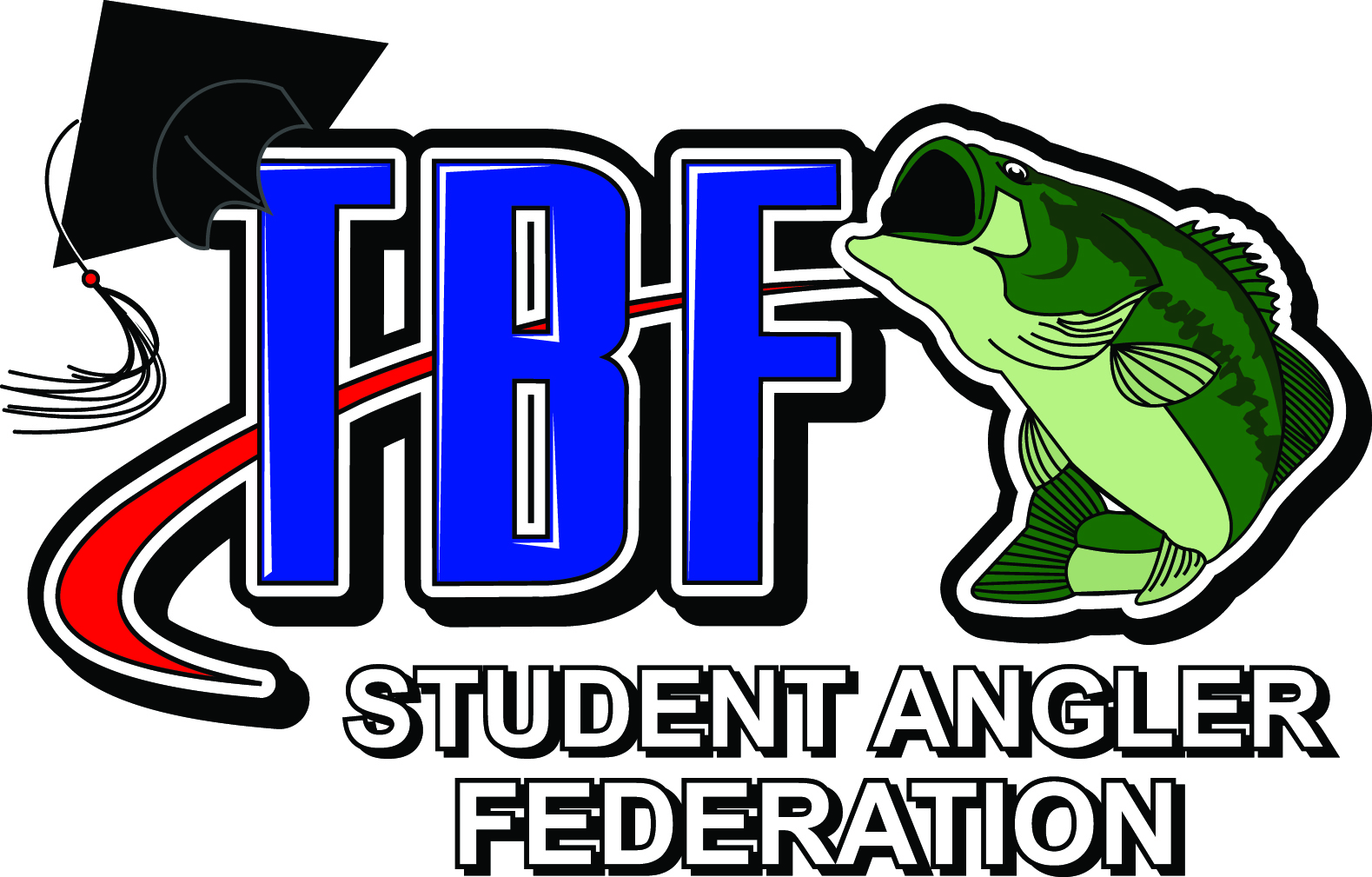 In 2020 across all SAF sanctioned events, we expect more than 35,000 participants in the SAF High School Fishing program and just between the TBF and FLW major events there will be 76 tournaments in which to compete plus hundreds of other events through local SAF sanctioned trails.

“As the founders of the National High School fishing movement in 2007, we immediately seen reaction to getting young people outdoors and the rapid growth potential with parents embracing the concept nationwide at our first High School Fishing World Finals in 2010. We are proud to have had our partners in fishing at FLW be the very first to join us in the High School arena. Together in 2011, we rolled out events in every state and Canada to provide more fishing opportunities for more high school students than anyone else in the world,” said TBF President Robert Cartlidge. “For us High School fishing was and is not about fishing for money, which is why TBF/SAF nor FLW charges any entry fees at our High School events and we do not pay cash to student anglers.  It is also not about getting students sponsorships or patches on their jerseys.  The core mission is about education through fishing, earning prizes and scholarships and getting young people into the outdoors.  We will continue to jointly push the programs forward to accomplish those goals.”

TBF/SAF and FLW will continue advancement opportunities with 1 in 10 teams from each TBF and/or FLW State Championship, Challenge or Open event earning a spot in the National Championship and ALL SAF members world-wide are eligible to compete in the High School Fishing World Finals where in 2019 High School Fishing World Finals and National Championship offered a record $2.8 Million in College scholarship and prizes up for grabs giving the maximum amount student anglers the best shot ever for a college scholarship, technical or trade school education.

Additionally, High School anglers who win a SAF state championship and are 16 years old or older(one or both team members) will be offered a High School TBF Living The Dream package, a TBF sponsorship for a year to include: fully paid ADULT TBF\FLW competitor membership, advancement opportunity to represent their home state in a TBF National Semi-Finals as a co-angler, with fully paid entry fees! From there, the sky is the limit, they could qualify for the TBF Federation National Championship or beyond!  Check it all out at HighSchoolFishing.org.

Registration for the 2020 season state championships and challenge events Opens November 11, 2020 at HighSchoolFishing.org . For SAF High School Fishing State Championships, each team must compete in the state in which their school is located. Teams from all states can compete in a SAF challenge event or a FLW High School Fishing Open tournament. Entries for all State Championships, SAF Challenge events or State Athletic Association events should be made at HighSchoolFishing.org or by calling TBF at (580) 765-9031, entries for FLW Open HS events should be made at Flwfishing.com  or by call 272-252-1000. There is no limit to the number of teams accepted into a tournament from each school or club except per State Athletic Association rules and those events only.

All FLW and TBF High School Fishing tournaments are free to enter there is no event entry fees. The tournaments are two-person (team) events for students in grades 9-12 (one members of each team can be 7th or 8th) and open to any SAF-affiliated high school club.

The Bass Federation Inc., (TBF) is a member of the Freshwater Fishing Hall of Fame. TBF is owned by those we serve and dedicated to the sport of fishing. The Federation is the largest and oldest, organized grassroots fishing, youth and conservation organization there is. TBF, our affiliated state federations and their member clubs conduct more than 20,000 events each year and have provided a foundation for the entire bass fishing industry for more than 50 years. TBF founded the Student Angler Federation and the National High School Fishing program in 2007 to promote clean family fun and education through fishing and are proud partners in fishing with FLW. Visit bassfederation.com or highschoolfishing.org and “LIKE US” on Facebook.