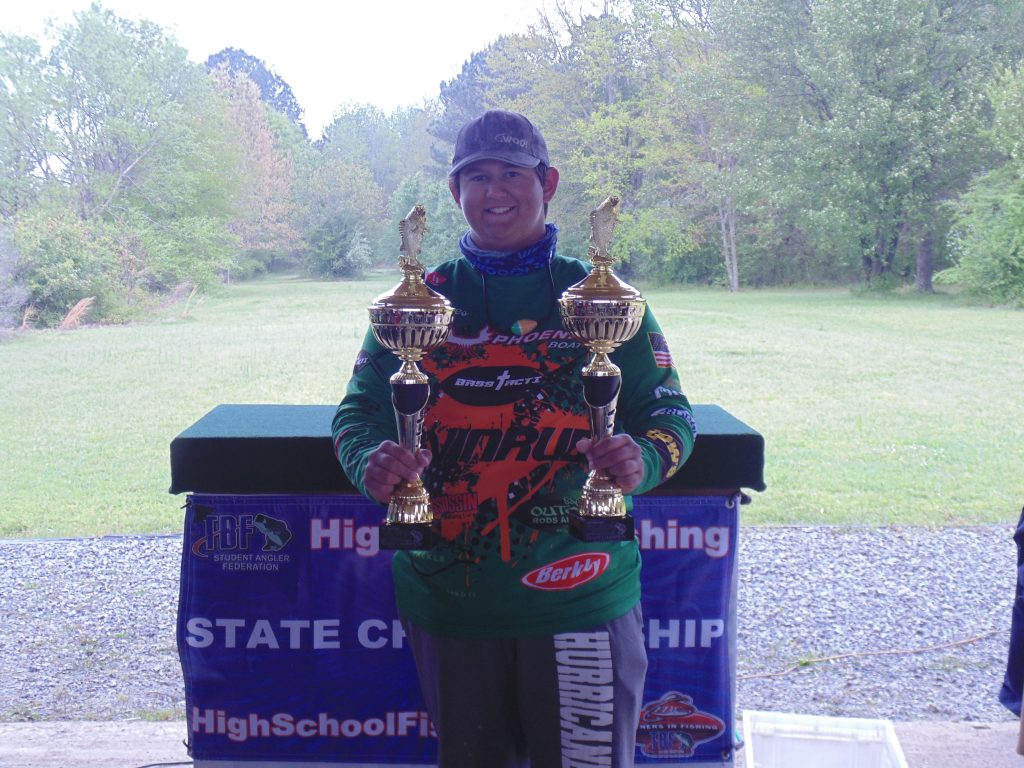 The SAF Mississippi High School State Championship was held on April 7  on Columbus Lake, in Columbus, Ms. It was a tough day of fishing for the 37 teams combined with bitter cold temperatures and high winds. 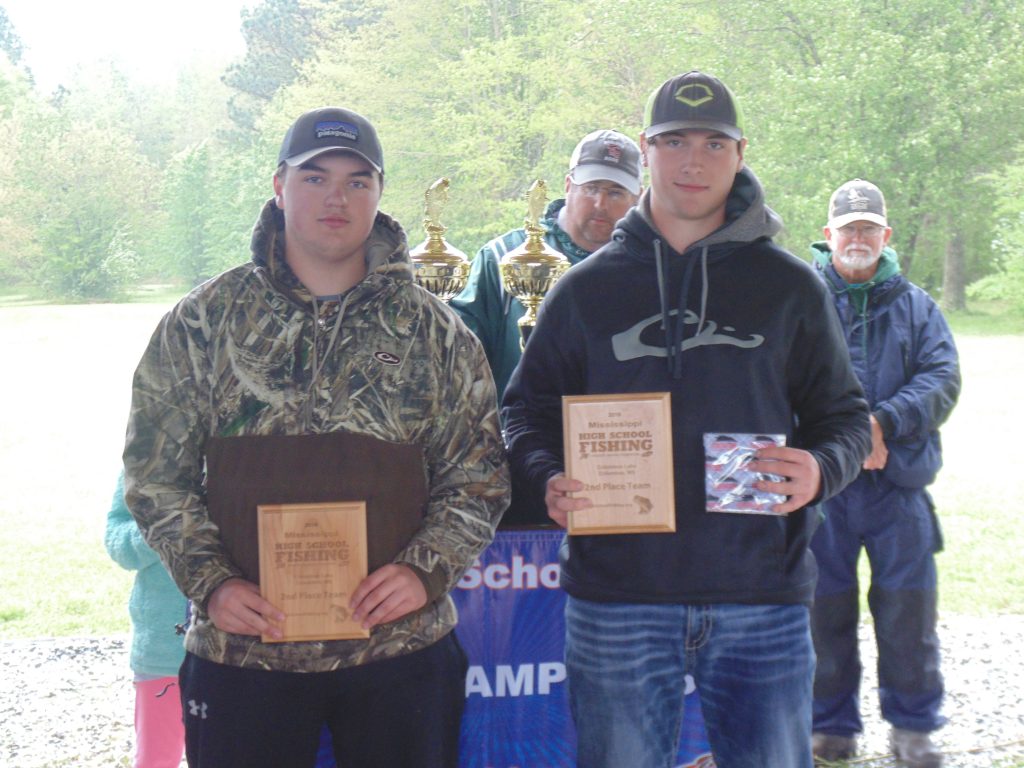 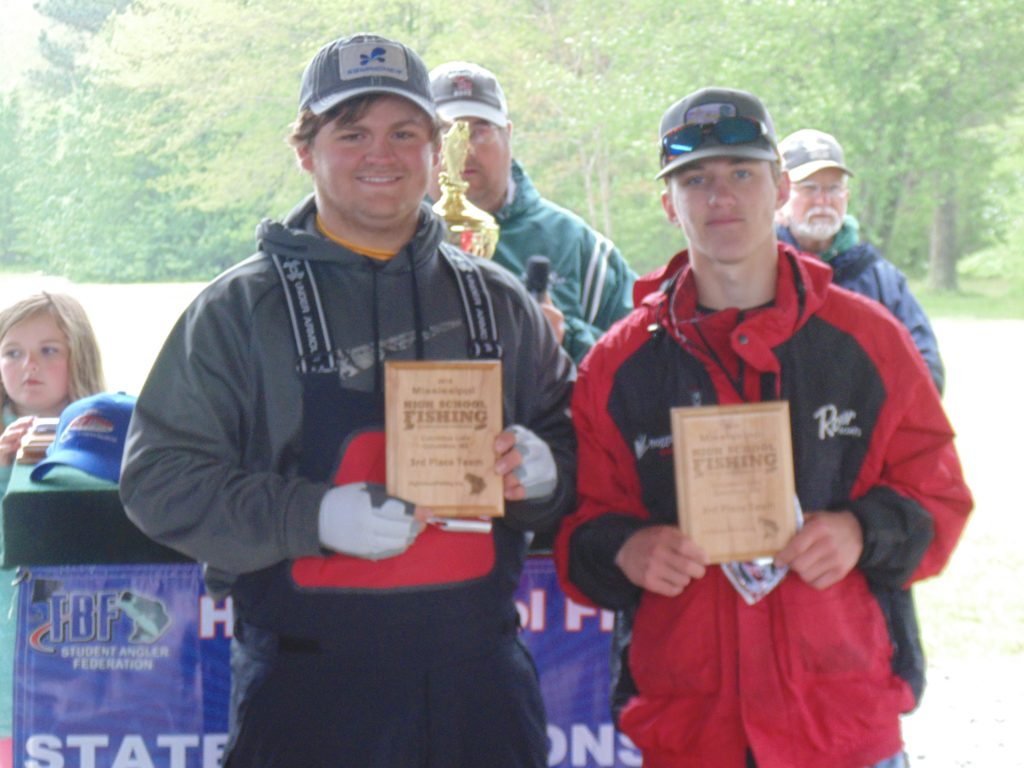 The top three teams will advance to the 2018 National Championship to be held June 25–30, 2018 at McFarland Park, Pickwick Lake in Florence, Ala. 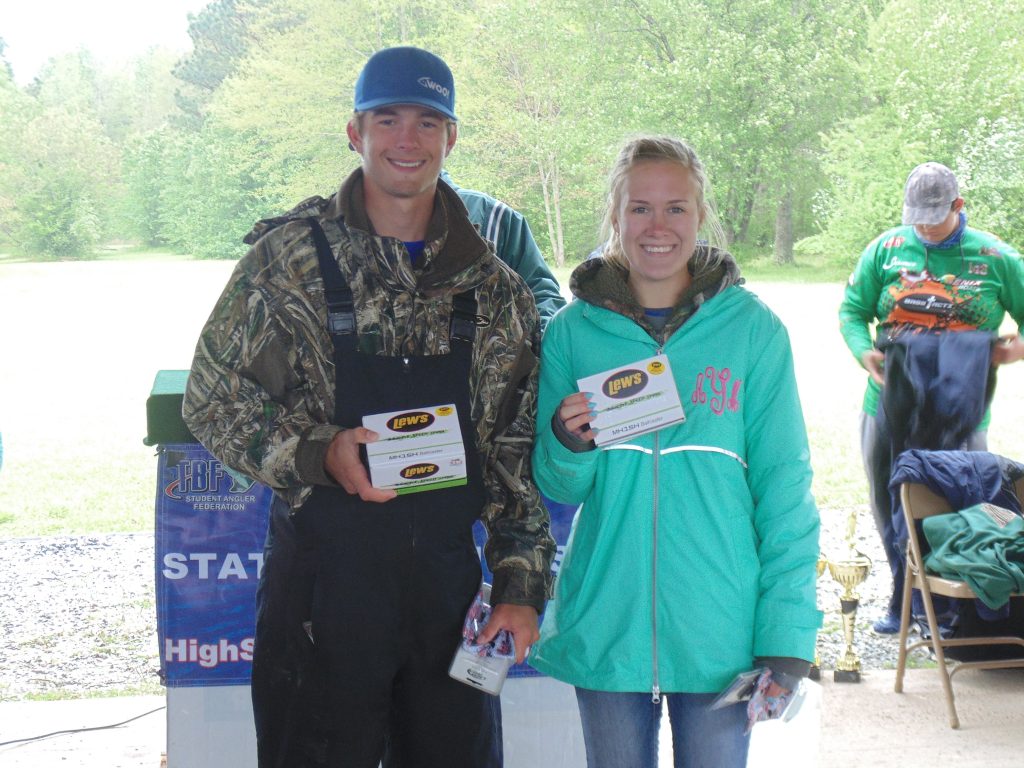 Mississippi SAF extends a big, “Thank you,” to their sponsors and the Columbus Convention & Visitors Bureau.