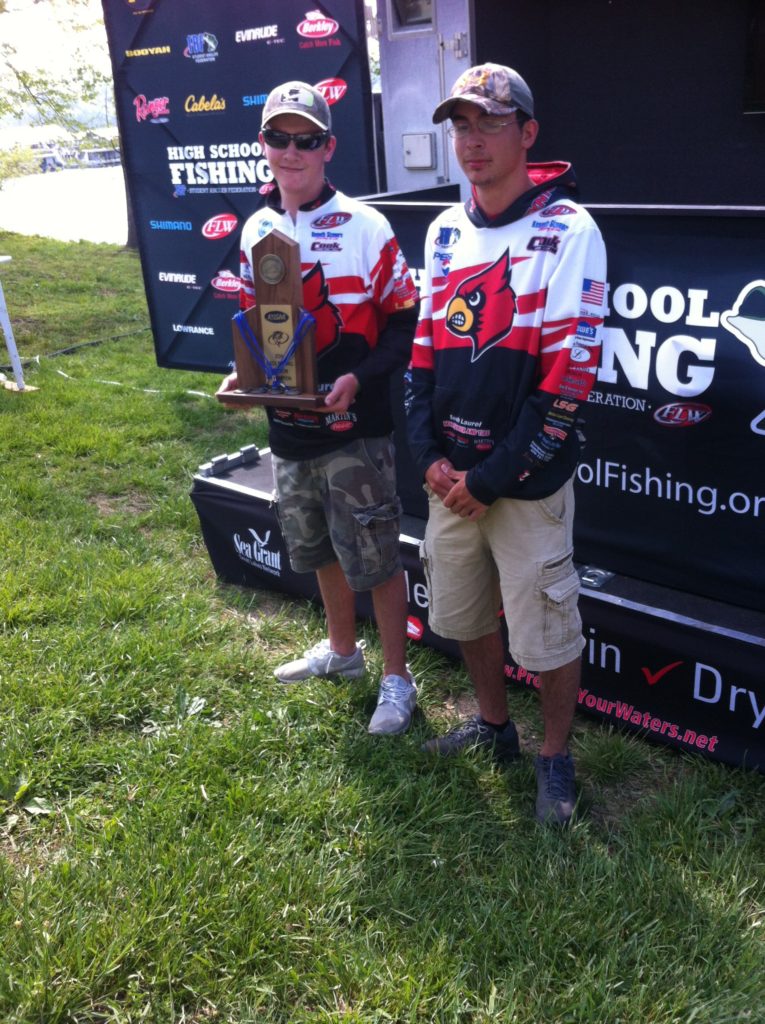 The competition at the KHSAA Region 3 championship was intense on Saturday as 92 teams began their quest to qualify for the KHSAA State Championship on Kentucky Lake. 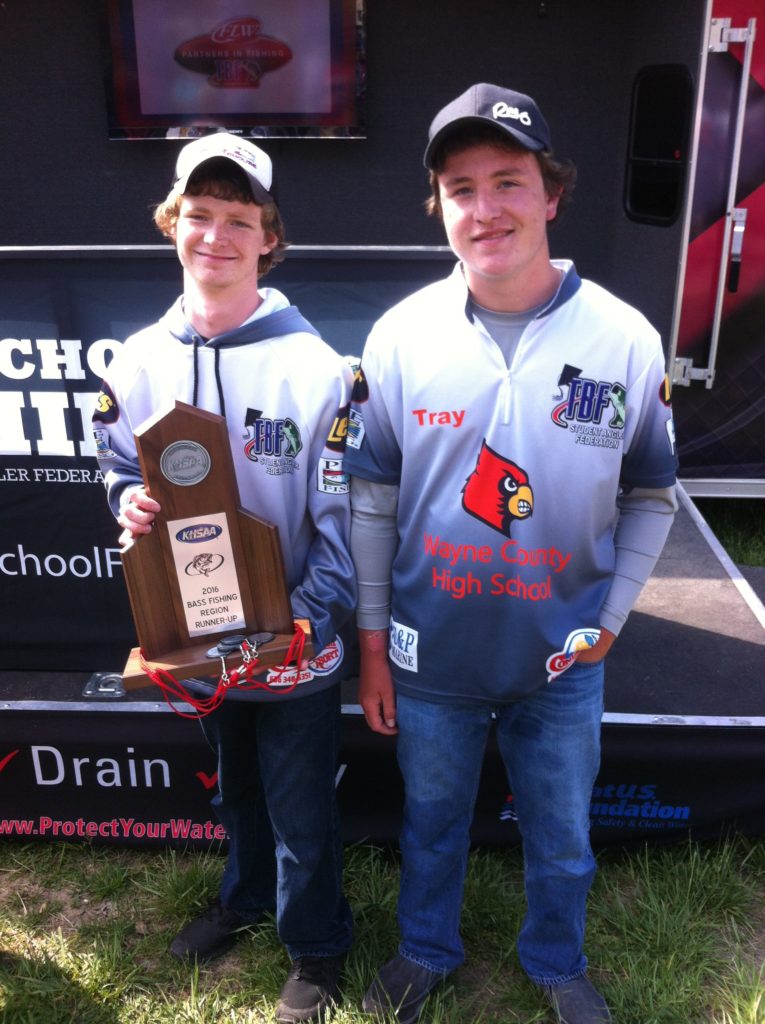 The first criteria for a tie breaker in the KHSAA contest is the largest fish in the limit.  So, with their 4lb 9oz lunker the team of Barton and Woods carried off the Region 3 Championship.  The duo edged out Hardwick and Dunagan’s 3lb 9oz big bass by only a pound. Both teams carted off nice trophies and top honors.

The top 16 teams from each of the four KHSAA regions advanced to the 2016 KHSAA State Championship to be held at the Kentucky Dam Marina ramp on May 13-14. 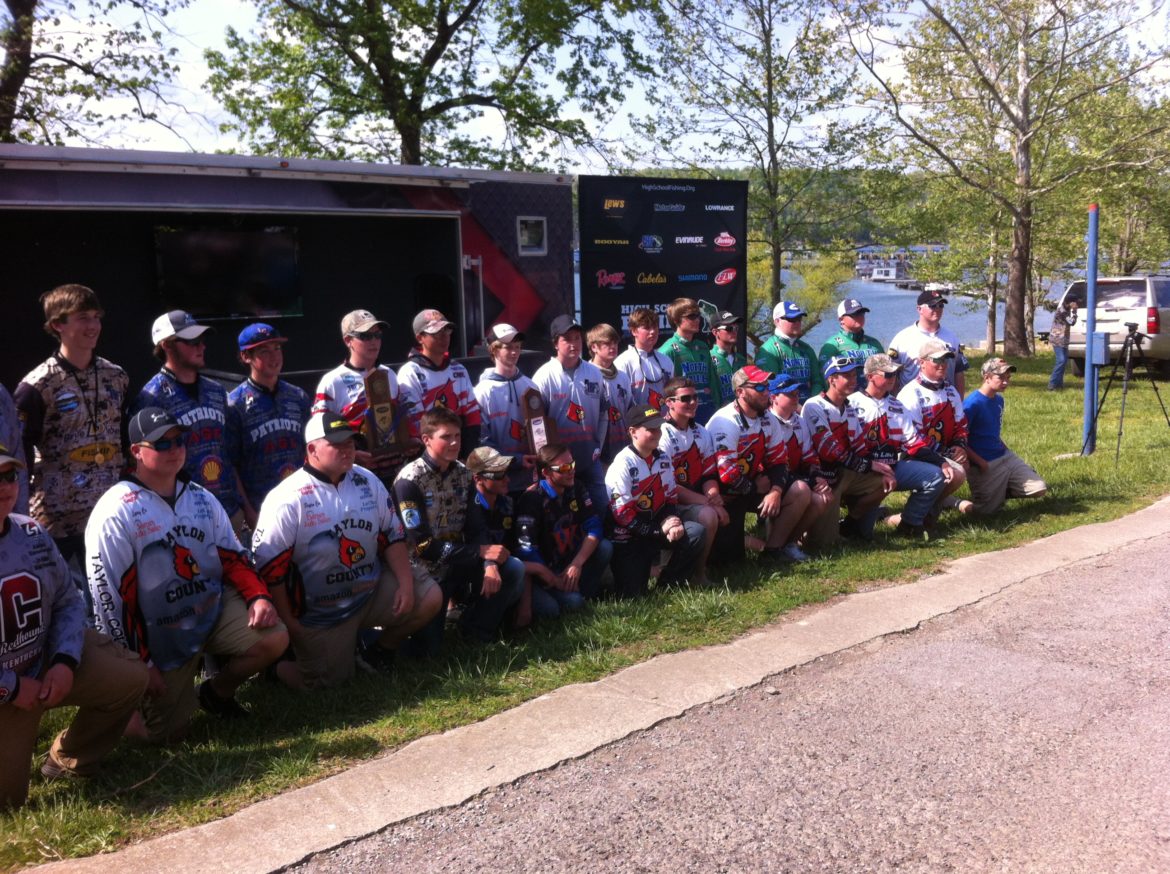