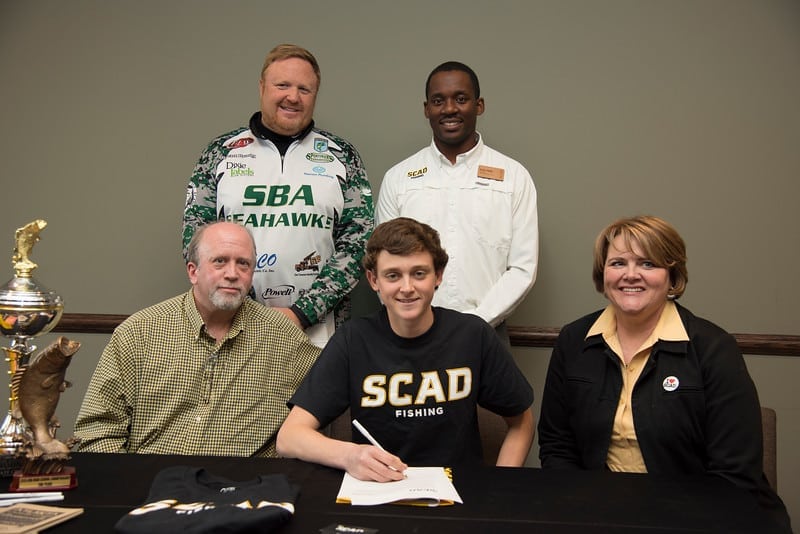 Kennedy will major in Industrial Design and continue his fishing career with the college that boasts both full men’s and women’s teams.

Kennedy teamed with Braden Marshal to win the 2015 State Championship in Dayton, Tenn., with an impressive 21lb 13oz bag that conquered the 130+ boat field on Lake Chickamauga.

“We’re very excited to add Daniel to our team for the 2017 season,” Coach Payne, stated. “He’s going to fit right in with our program.”