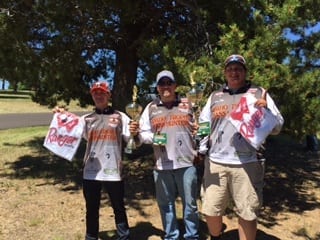 Jason Felter and Anthony Mellow from Mountain View High School in Meridian, Idaho brought in a five bass limit weighing 9 pounds 15 ounces to win the Idaho High School Fishing State Championship on Cascade Lake.  The pair had a 3 pound 6 ounce beauty that anchored their winning sack to earn them the championship titles, trophies and a slot in the Western Conference Regional Championship on Lake Havasu in October. 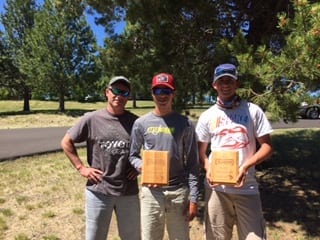 Just inching into second was the team of Gabe Litterell and Bryson Mort from Lake City High School in Coeur d’Alene, Idaho with a limit weighing 9 pounds 10 ounces. 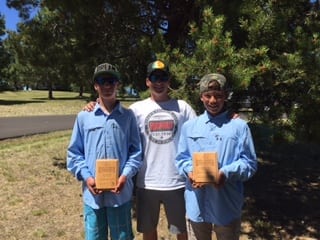 A special thanks goes out to Brian Ashton and the ID TBF for running and supporting the event.

The 2016 Idaho State Championship was a two-person (team) event for students in grades 7-12. The top 10 percent from each TBF/FLW state championship field and the top three teams from each of the seven TBF/FLW Opens will advance to a Conference Championship event. 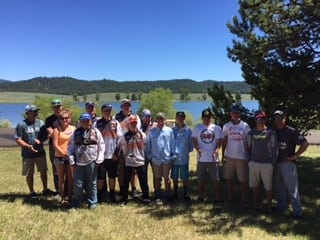