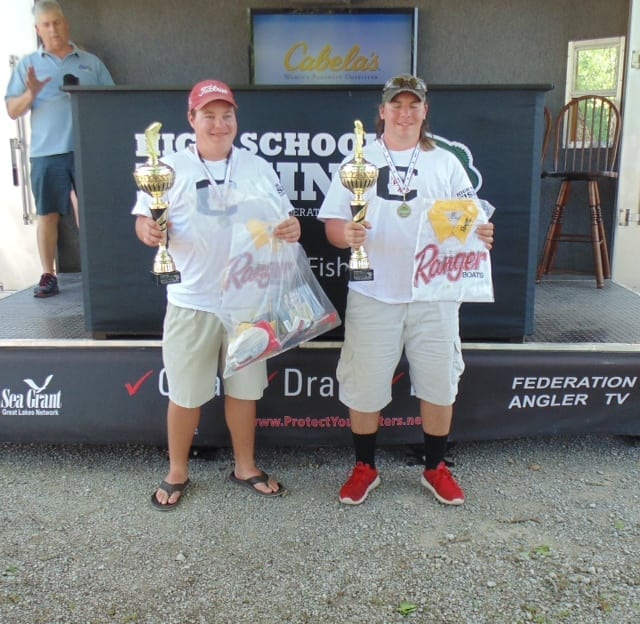 Twenty-eight teams traveled from all over the state to launch from Aberdeen Marina for the 2016 Mississippi High School State Championship.  The teams with smiles on their faces and anticipations high went to work to catch five bass limits in what would prove to be a tough day on the water.

The weigh-in showed just how difficult the day would be as most of the anglers came to the scales with only 1-2 fish to be weighed.  The tournament waters only gave up one 5 fish limit and three, 4 fish bags.

Even though the final outcome was in their favors, champions, Parker Humble and Kody White, had a tougher day than most out there.  They lost the lower unit of their boat around 7am before they made it to their first stop.   They were able to find a replacement boat with lots of help from the boat captain and were able to set out to finish the day.  Despite the odds, Humble and White managed to bring the only five fish limit to the scales, which weighed 13lbs 1oz weighted by a 4lb 6oz lunker. 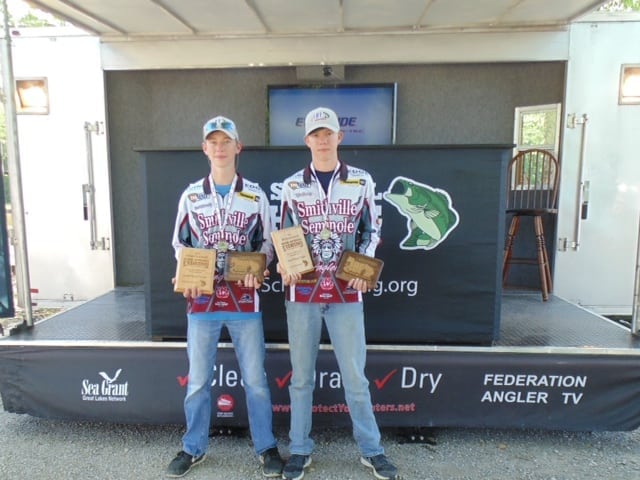 The City of Aberdeen pulled out all the stops for the anglers from the championship banquet to the great facilities provided for the launch and weigh in; the anglers definitely felt special at a well-ran event. 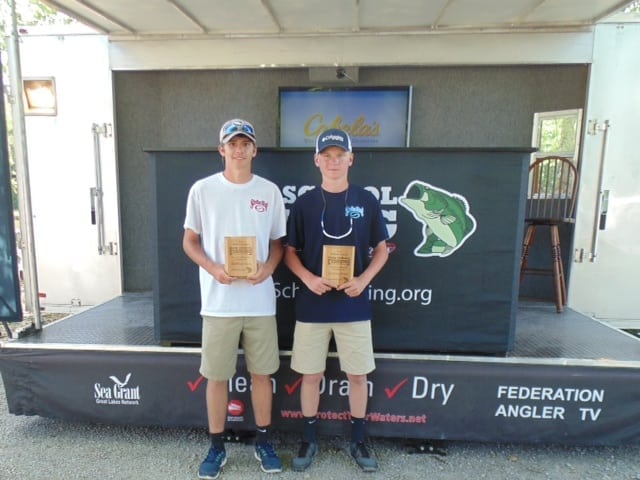