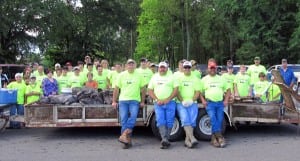 Club name: Dover Youth Fishing
Date Club Began: May 2009
School Name & Mascot: Dover Public Schools , Pirate
City/State: Dover, Arkansas
Club Website: doveryouthfishing.com
Club Mentor: Ray Scheide
Club President: Blake Beck
Number of members: 75
How often does your club meet? 2 times a month
How did your club get started? Ray & Michelle Scheide wanted to put a team together for the High School World Championship. They went to the high school and spoke with youths in 8th – 12th grade. 28 High School Anglers signed up to fish the World Championship. They met once a week over the next couple of months to raise money and prepare for the tournament. It was such a success that those youth went back to school and told their friends. Ray & Michelle were getting so many calls about joining that they opened it up to youth 11yr – 18yrs so that the youths could fish the National Guard Jr. Championship. The club is up to 75 youth anglers and 30 boat Captains.

Club’s favorite lake and why? Lake Dardanelle, because its in our back yard.

Describe TBF tournaments, community service and/or conservation projects your club has or plans to have? Our club will be sending 42 youths to the Arkansas Jr. State championship, We will have 12 teams in the Arkansas High School State Tournament and 15 teams in the High School World Championship. We also hold 6 youth club tournaments, a Big Buck Contest, and a Turkey hunt challenge. 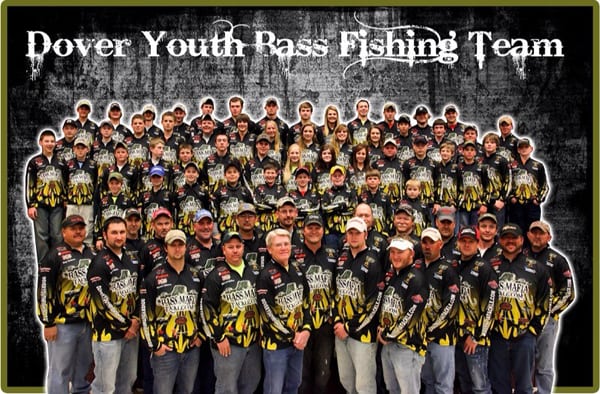