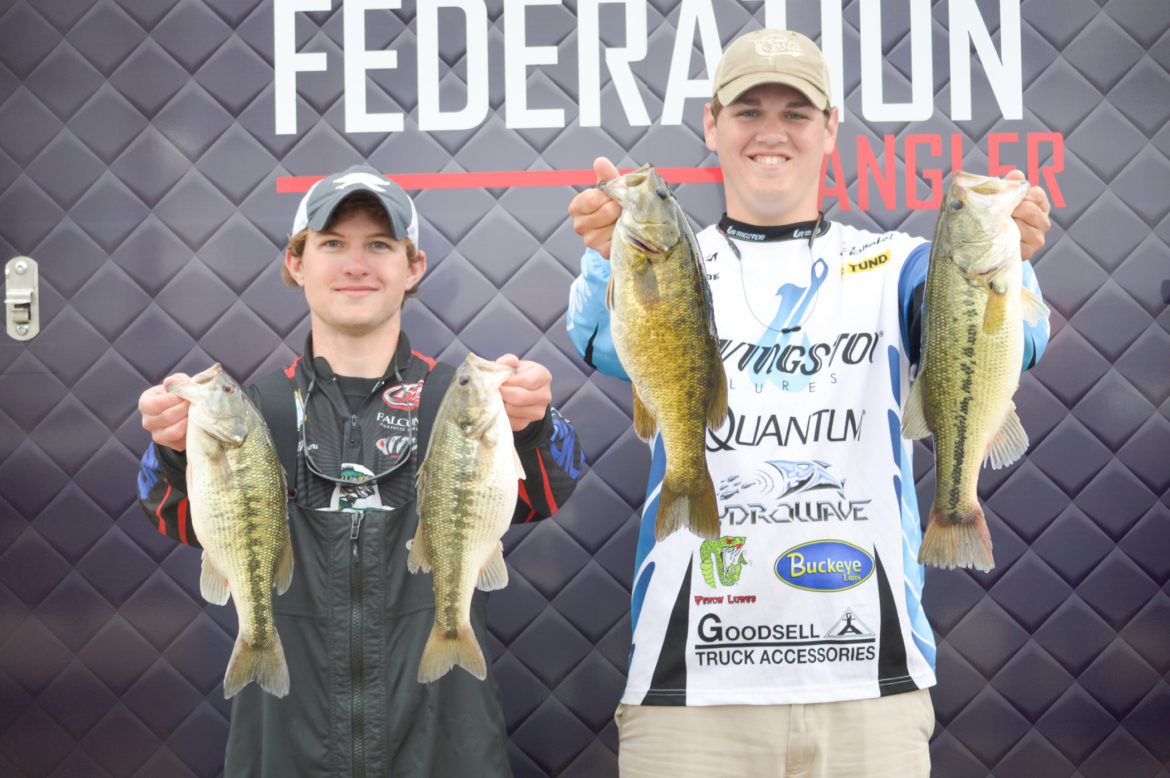 Ponca City, Okla., April 17, 2016 – Day one of the 2016 High School National Championship kicked off yesterday with twelve of the best teams in the country facing off on Table Rock Lake in Kimberling City, Mo.  These champion anglers won their state championships to advance to a regional event and conquered that to advance to fight for all the glory, the esteemed titles and a $10,000 scholarship to their college of choice.

After day one only five teams made the cut and will battle it out on Table Rock to decide who will be crowned champions.  Chase Myers and Cole Swede from Arkansas are leading it with a five fish limit weighing 15lbs 5oz.  They were boat one going out today leading the pack in hopes of winning it all.

In second, is Daniel Hechler and Cole Wessner from the SAF Cincinnati Youth Bass Club with a limit weighing 13lbs.  In third place is Tyler Matthews and Blake Stephenson from the Georgia SAF just under the limit with four fish weighing 11lbs 11oz.  In fourth place out of the Abbeyville Panthers High School is Daelyn Whaley and Carter McNeil with three fish weighing 11lbs 4oz.  Rounding out the top five with the last slot to advance today are the Panthers team Zeke Gosnett and Ryan A Sheilds with a limit of bass weighing 11lbs 2oz.

The top five championship anglers will weigh in in their fish in Rogers, Ark., in front of the huge FLW crowd at Walmart #1.  These anglers are the best of the best in high school fishing and today will decide their fates as the 2016 High School Champions are crowned. 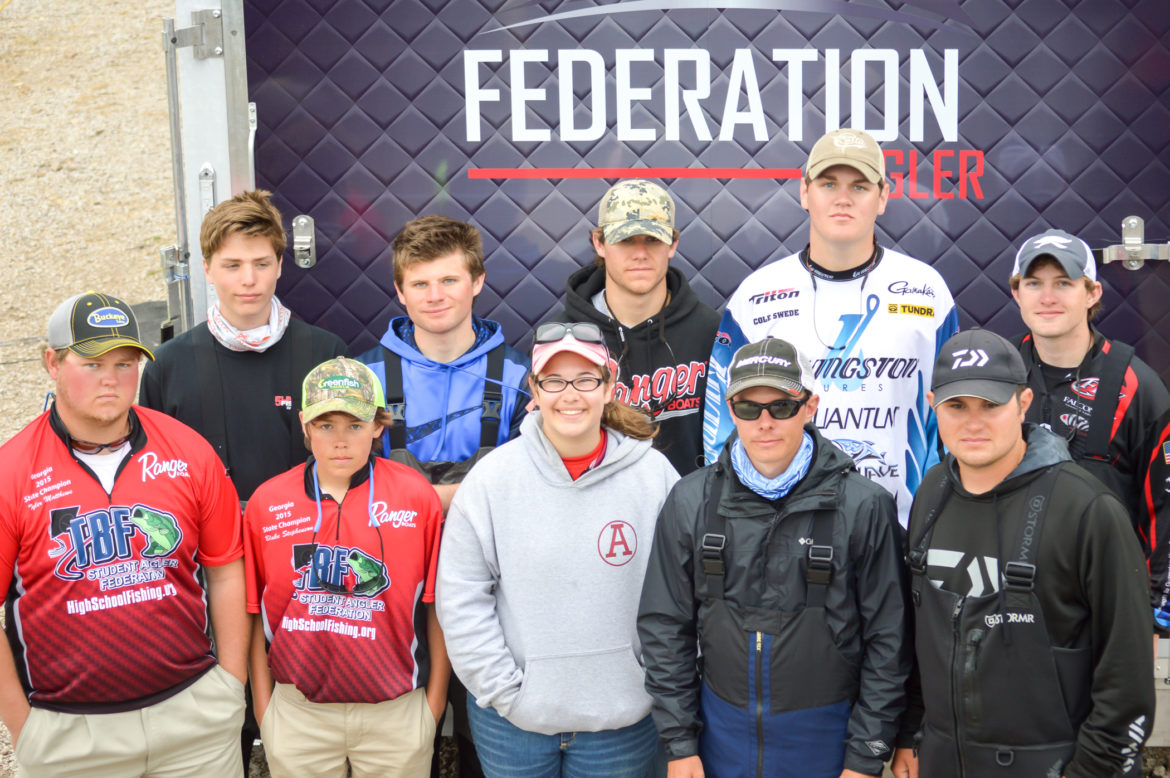