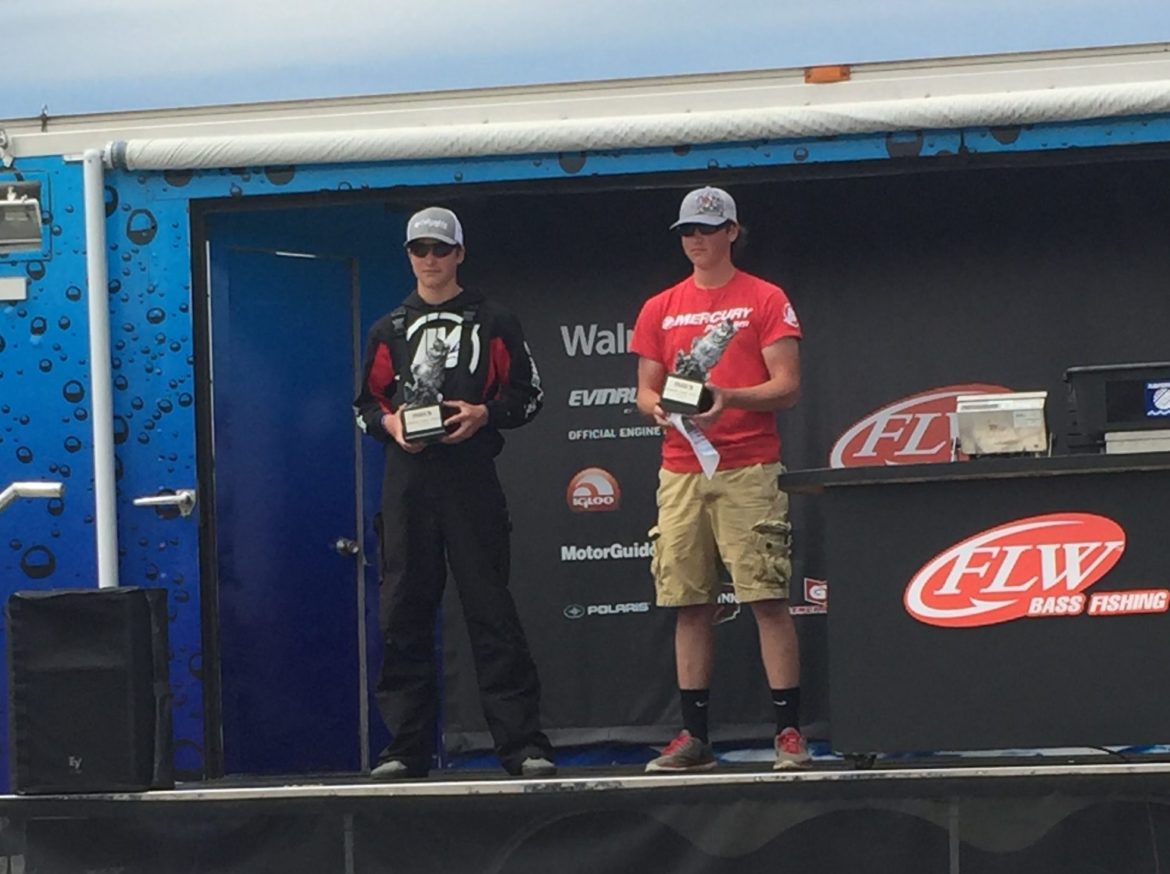 Eli and Tate Brumnett put together a solid five bass limit of fish weighing 17lbs 3oz to be named Grand Lake Open Champions.  The win also secured their slots in the Southern Conference Regional to be held in Shreveport, La., in October.

The event was originally scheduled for early April but it was postponed due to extremely high winds.  It was re-scheduled to coincide with the BFL Okie Division event, which ran the day before at the Wolf Creek Launch Ramp in Grove, Okla.

Coming in second and representing the Inola Longhorns Bass Team was the duo of Ty Crutchfield and Kyle Burks who had a limit of Grand Lake Bass weighing 14lbs 5oz.  They claimed the runner-up spot and also a spot in the fall regional event.

Finishing in third and also advancing was the team of Brodey White and Dakota Rawlings from the Braggs Wildcats fishing team.  They had a limit that weighed 13lbs 9oz to claim the third and final qualifying position.

Rounding out the top five were the teams of Tyler Hemphill and David Winters from the Quapaw Wildcats with a limit weighing 13lbs 4oz and Alec Murphy and Hunter Nixon with four fish weighing 12lbs 15oz.

Special thanks goes out to Mark McWha and his BFL staff, as well as, Brent Davis and those at the Grand Lake Dam Authority. 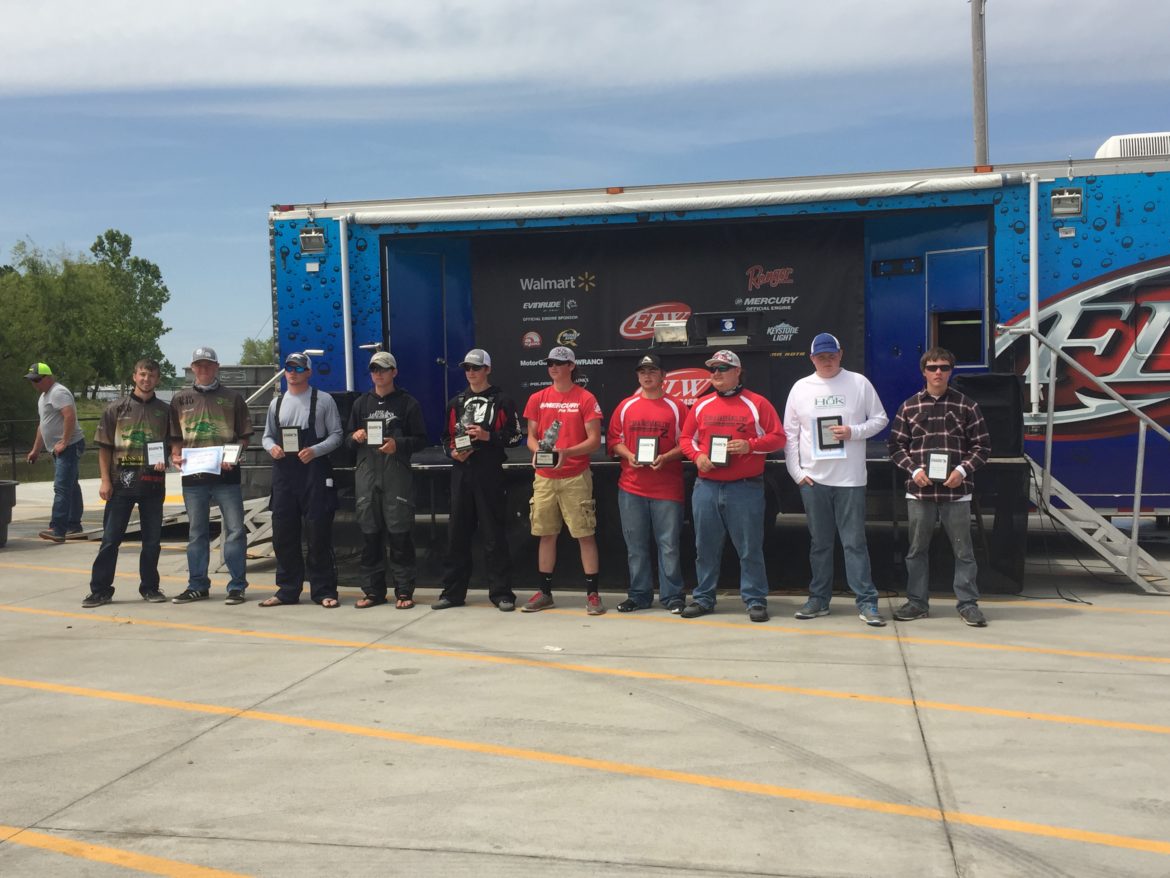