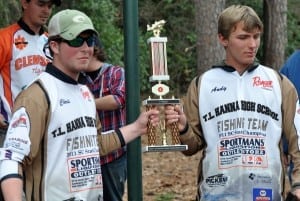 On February 18, 2012 Barnwell County Career Center hosted a High School Team Bass Tournament on Lake Murray with blast off at 7am and weigh in at 3:30pm. We had 23 contestants from 4 different schools which included Saluda High School, N. Augusta High School, T L Hanna High School, and BCCC.  33 bass were weighed in for a total of 65.34 pounds with the big bass for the day a 4.46 pounder caught by Trevor Jeffers from the BCCC that won him a new Pflueger baitcasting reel.  First place winners were Andy Drennon and Chris Vita from T L Hanna with 5 fish for 15.56 pounds and second place winners were Noah Wilson and Derek Freeman also from T L Hanna with 7.49 pounds. Both received a trophy and gift cards. Check in and weigh in duties fell on the shoulders of William Shipes from the Clemson University College Bass Team who also brought gift cards and items from their sponsors to give out. 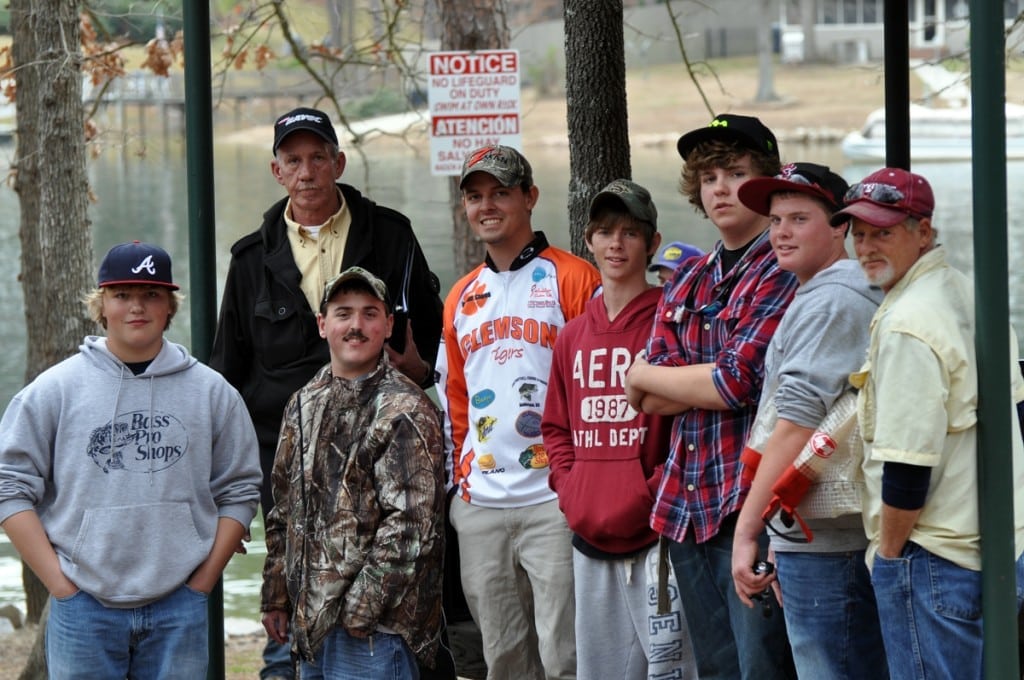 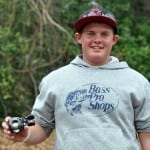 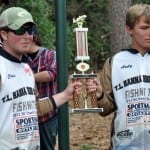 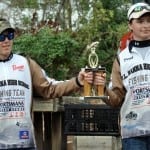 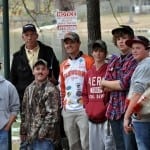