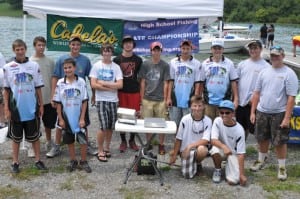 PONCA CITY (Aug. 22, 2012) – It was a tough competition on Blue Marsh Lake in Berks County Reading, Penn. at the 2012 SAF Pennsylvania and New Jersey State Championship.  Kolbey Kissinger and Clayton Delp seized the Pennsylvania State Champion titles.  They won the competition by over a pound with two fish weighing 4.96 lbs.  Kissinger and Delp are both independent competitors representing two Pennsylvania high schools, The Antietam Mountaineers and The Calico Eagles. 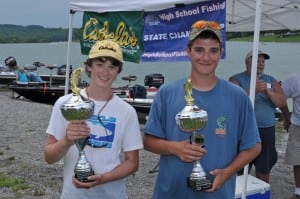 Winning the New Jersey State Champion titles were Jake Smith and Richard Pennacchio of the Next Generation Bassmasters.  They also secured the “lunker” big bass prize with a respectable 3.93 lb beauty.  It was a tight race with only .47lbs separating them from Kyle Harnack and Justin Hess of Riggin-N-Jiggin bass club.

Every team from New Jersey was representing Riggin-N-Jiggin but Smith and Pennacchio.  So, they really put a shine on the Next Generation Bassmasters by claiming the title and laying the ground work for a fierce competition between the two New Jersey clubs in the 2013 season.

Blue Marsh Lake put these high school anglers to the test, and proved to be one of the most challenging lakes of the 2012 SAF season.  The champion anglers have earned their titles and will move on to the 2012 FLW/TBF Northern Conference Championship, Sept. 15, 2012 to be held in Philpott Lake, Va.  There they will fish to advance to the conference championship event.   Information can be found at highschoolfishing.org. 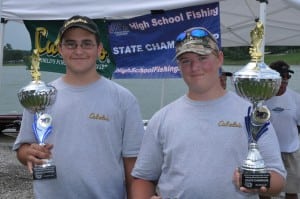 All SAF members and state championship participants qualify for the largest event in high school fishing, the 2013 High School Fishing World Finals to compete for thousands of dollars in college scholarships and prizes. Each team that qualifies for a conference and/or national championship will receive a travel allowance to help offset expenses. The National Champions will also each receive a $5,000 scholarship to use at the university of their choice. 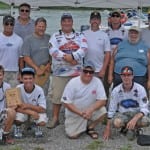 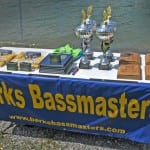 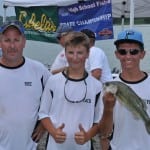 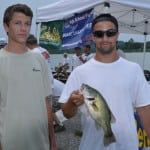 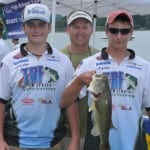 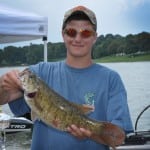 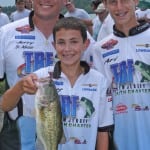 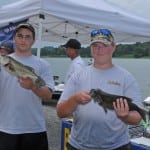 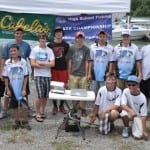 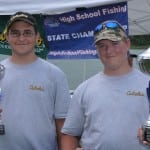 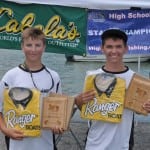 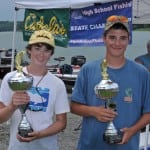 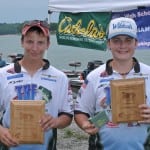 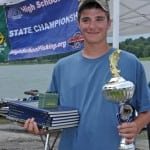 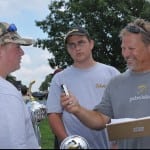